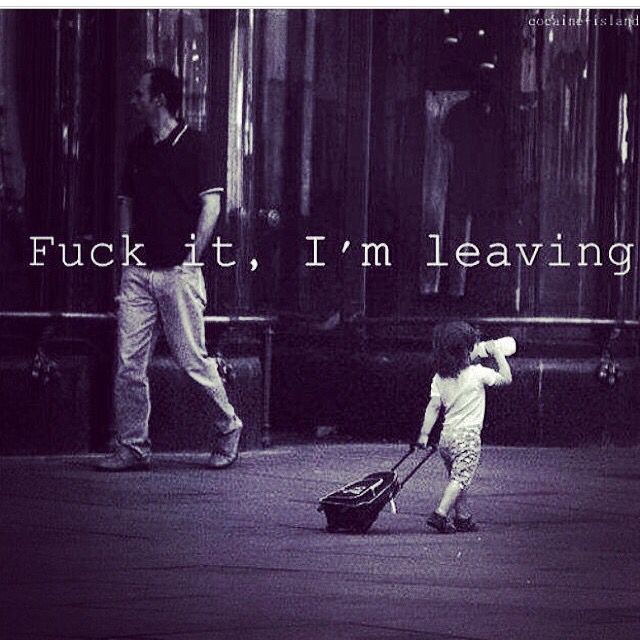 We obviously met on Tinder (because in real life I actually wear clothes other than bikinis, and he wouldn’t of batted an eyelid). He was out of this world (I was massively punching) and had a job to suit his superman persona – working for Help For Heroes to rehabilitate soldiers, and in his spare time helped other athletes (and probably cured puppies of cancer as a side project). The initial conversation wasn’t exactly flowing (he used ‘lol’ instead of full stops and couldn’t spell) but his personality shone through.

We arranged our date and agreed to meet half way (half way from my home – if I still lived in Swindon). I boarded my scheduled train and began my journey (with all the other commuters who also lived outside London).

I arrived at my destination and left the train, when I got stuck (obviously an oyster doesn’t work – in Surrey) so started looking for help (thought sod it, and began climbing over the barriers) when finally someone came to my rescue (not my date who was sat in the car park witnessing spider pig) but an elderly gentleman helped me through (lifted me over – and probably severely injured himself). My date tooted the horn (I’ve just travelled an hour – probably sent an old man to his early grave and you still can’t be arsed to get out the car) and I went over (all smiles – completely disregarding all the above).

We exchanged pleasantries (I stared at his arms and forgot how to use words) when we met our first hurdle (“there aren’t any bars around here”) so he suggested an alternative, disregarding my idea (“we could just drive around, I like sitting in the car” – like a spaniel) and drove back to his to watch a movie (the speed got progressively quicker when we past each of the eight bars that apparently didn’t exist).

We reached his home and (surprise surprise) it didn’t have a living room so made our way to his bedroom, there was so much to talk about (I ecstatically agreed with everything he said), he celebrates Christmas (and I LOVE Christmas) he had been to Thailand (with his ex – I already knew this from his instagram) and so had I, it was all going so well! (Until I accidentally said his ex-girlfriend’s name before he did – and silence filled the room).

He popped on a film (both trying to ignore my ‘number one stalker’ behaviour) ‘Stepbrothers’, he giggled, laughed (I howled, I snorted, clapping my hands like a deranged seal to every joke) by the time it finished I was knackered (I had a stitch, still singing ‘Boats and Hoes’).

When we awoke the following morning things got a little heated (like every male he woke with a horn in his pants – regardless of the company) so we began kissing, but I stopped it there – I’m not that sort of girl (I was on my period) as much as I wanted too (seriously considered it anyway) but we just cuddled and stared into each others’ eyes (I gave him a hand job, whilst he stared at my breasts).

He drove me to the station (at 8 in the morning) and we kissed goodbye (I leaned in – he went with a wave) and boarded my train home, reminiscing about my evening (trying to remember the last time I gave a boy a random hand job).

That was the last time I ever heard from Superman (he made absolute sure of this – blocked on Whatsapp, Facebook and Instagram) so I’m still on my search, and so is he – we crossed on Tinder again last week (no match).

*Picture used is an artistic impression (I stole it from a ‘male entertainer’ – who I most recently matched with after returning from Magic Mike XXL, a crashing tidal wave of excitement)