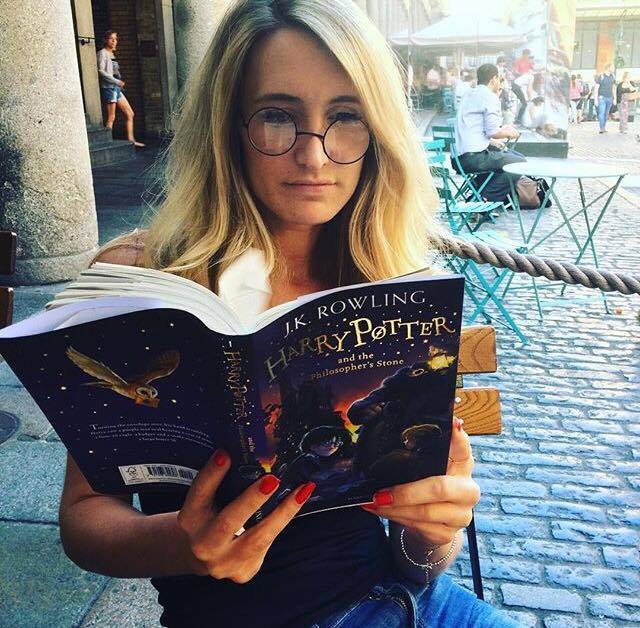 A guided tour of London with the most famous wizard of our generation. A boy who has fought with danger and thwarted temptation of the dark arts since birth…

I received a phone call from my sister, explaining she had just seen Harry Potter at Piccadilly Circus.

I requested she get his number… or die.

“Debbie I can’t just go up to him and ask for his number!!?”

She sent across his details:

I wrote a carefully crafted email attempting some wizard humour:

I would absolutely love the opportunity to take you out on a fun filled date around London.

Look forward to hearing from you.

P.s. Rumour has it Ginny’s been hoeing in the room of requirement again.

I waited on my housemates bed, eyes glued to my inbox.

“Oh Debbie stop yelling, it’s been half an hour” 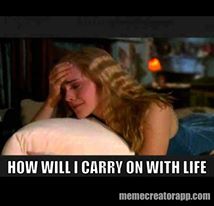 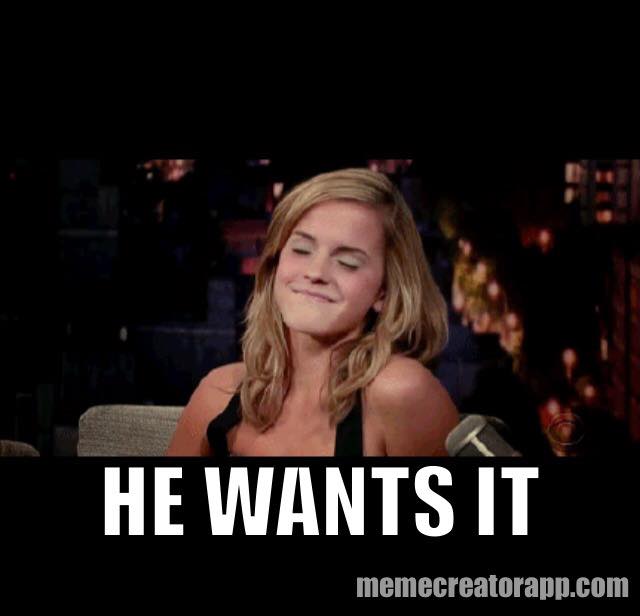 I’d love to! How does tomorrow sound? We could meet at Platform 9 3/4, I’ll be coming back from the castle.”

I arrived half an hour late.

I frantically looked around but couldn’t see him anywhere.

Then in the corner of my eye I saw him, sipping on some butter beer with a swish of his cloak and light bouncing off his round spectacles …

…Was how I imagined meeting my childhood hero, unfortunately the completely bizarre situation actually led to stunned silence.

“Debbie are you ok?” 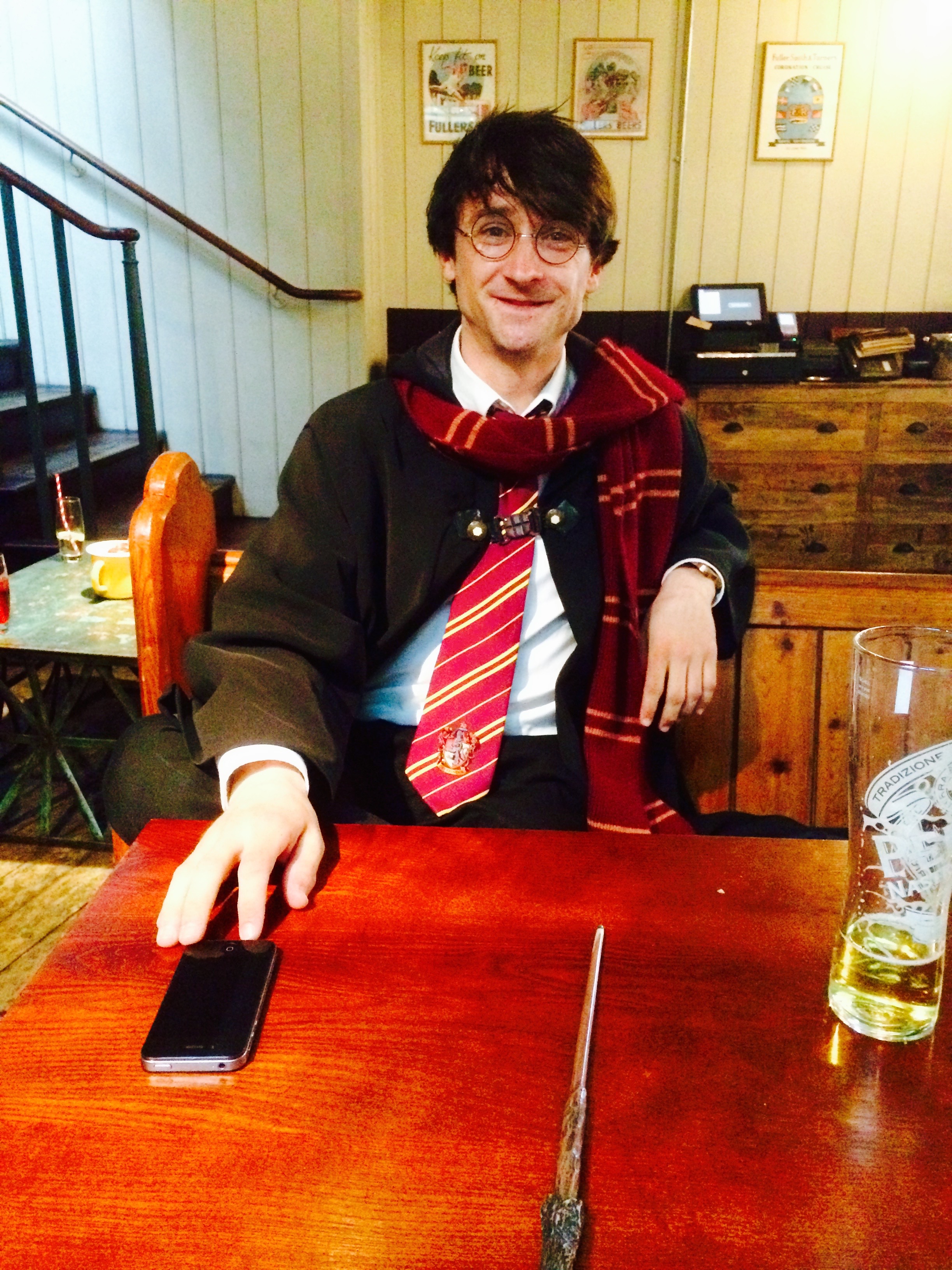 He finished off his drink and we made our way back to Platform 9 3/4. I was slowly coming out my shell; we chatted about his trip to the castle and chocolate frogs.

Then he brought her up, I felt my body stiffen – I knew he had never mastered occlumency and the ability to read my dark thoughts, so popped on a convincing grin and said: 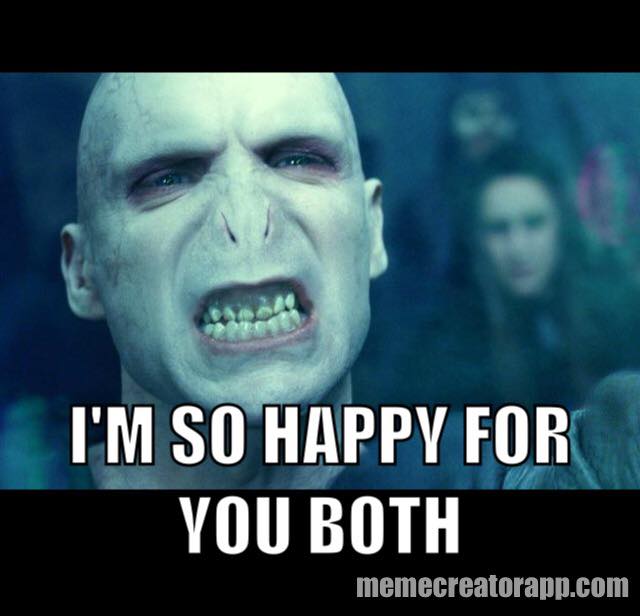 It was time to do the unforgivable.

Get that Gingerbread tart out the picture…

We jumped on the tube (he never had the best luck with broomsticks). 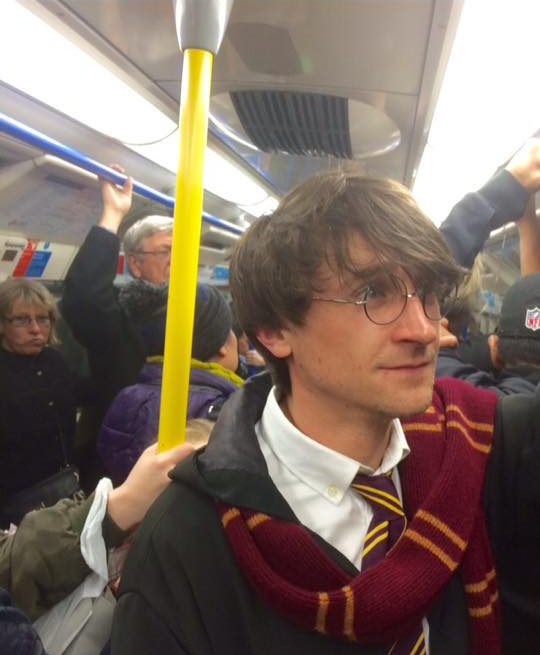 Some struggled to hide their envy of my date more than others. 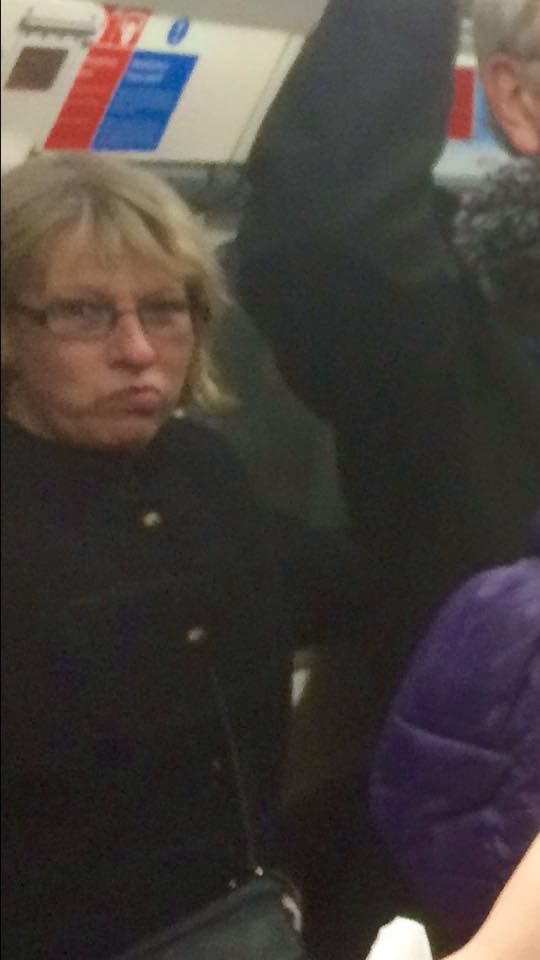 And made our way down a small passage which resembled Nocturn Alley (Charring Cross underground station) whilst the death eaters showed their distaste (homeless men yelled: “OI HARRY… tell Hermione she can whomp my willow”) and we reached our second location: 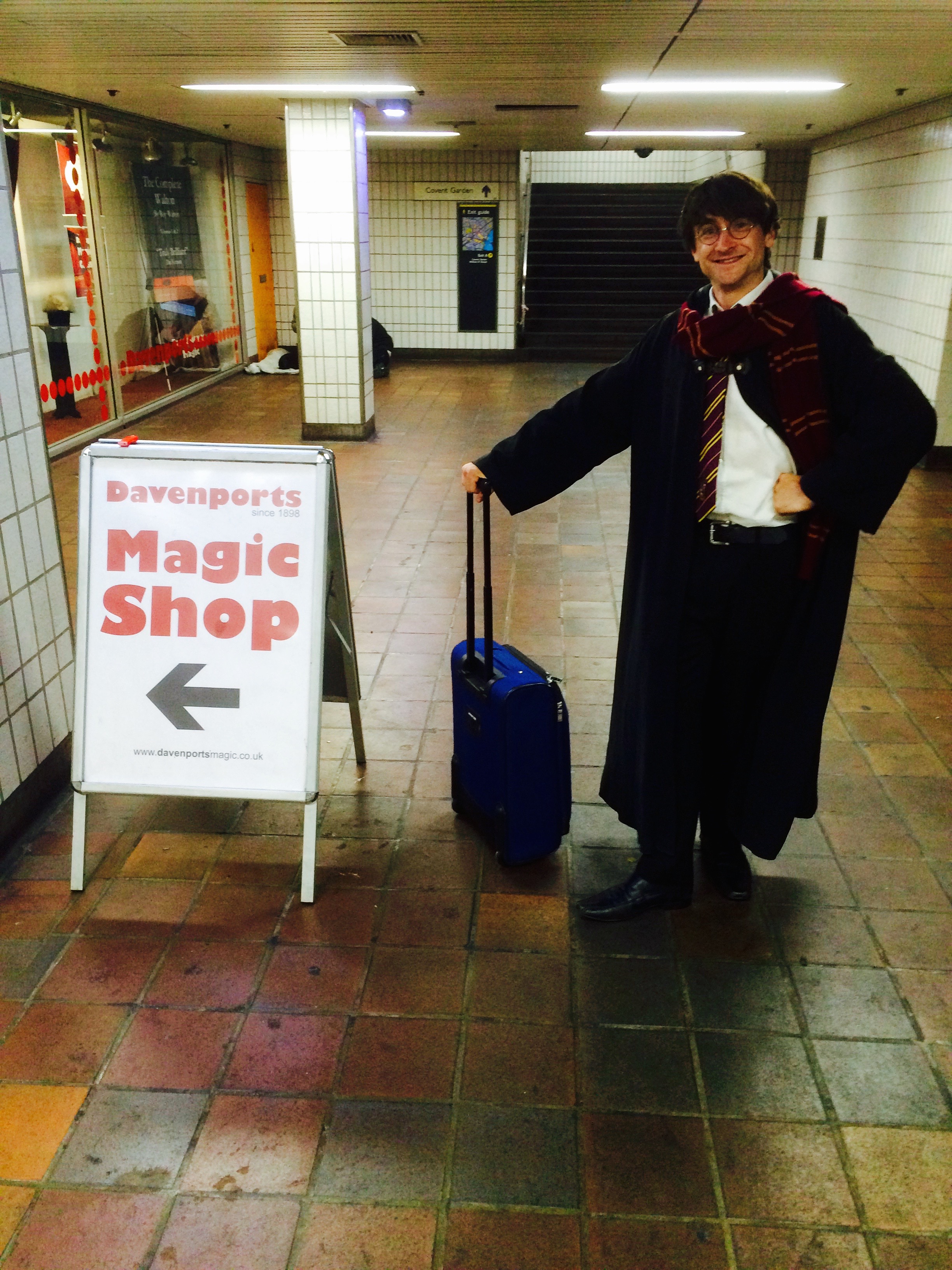 I panicked and took the store assistant to one side:

“I need something that looks impressive”

“Well we’ve got these things – you can pretend to swallow-”

“Swallowing will not be a problem”

I took my magic and practised a little in the corner. It was perfect, the art of swallowing with the aid of some red light.

Bet Ginny never does tricks reminiscent of the red light district in Amsterdam.

“Well done Debs, that’s actually quite impressive for a beginner!” 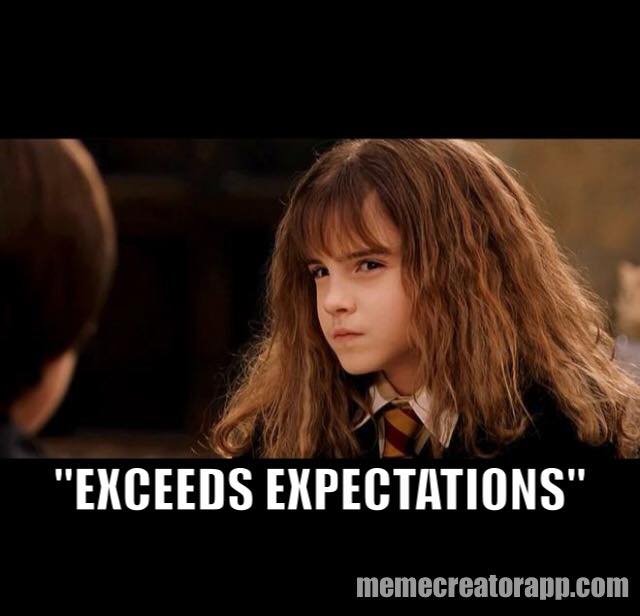 We left the shop and were meant to go the iconic Millennium bridge, now restored since the Dementor attack. Unfortunately the weather began to draw in and dark clouds filled the sky…

Then the hail stones came, followed by snow, tornado winds and the largest rainfall since records began, and we realised…

We sought refuge in Weasleys Wizard Wheezes (Hamley’s – in hindsight, not the best to take the most famous boy wizard of all time). 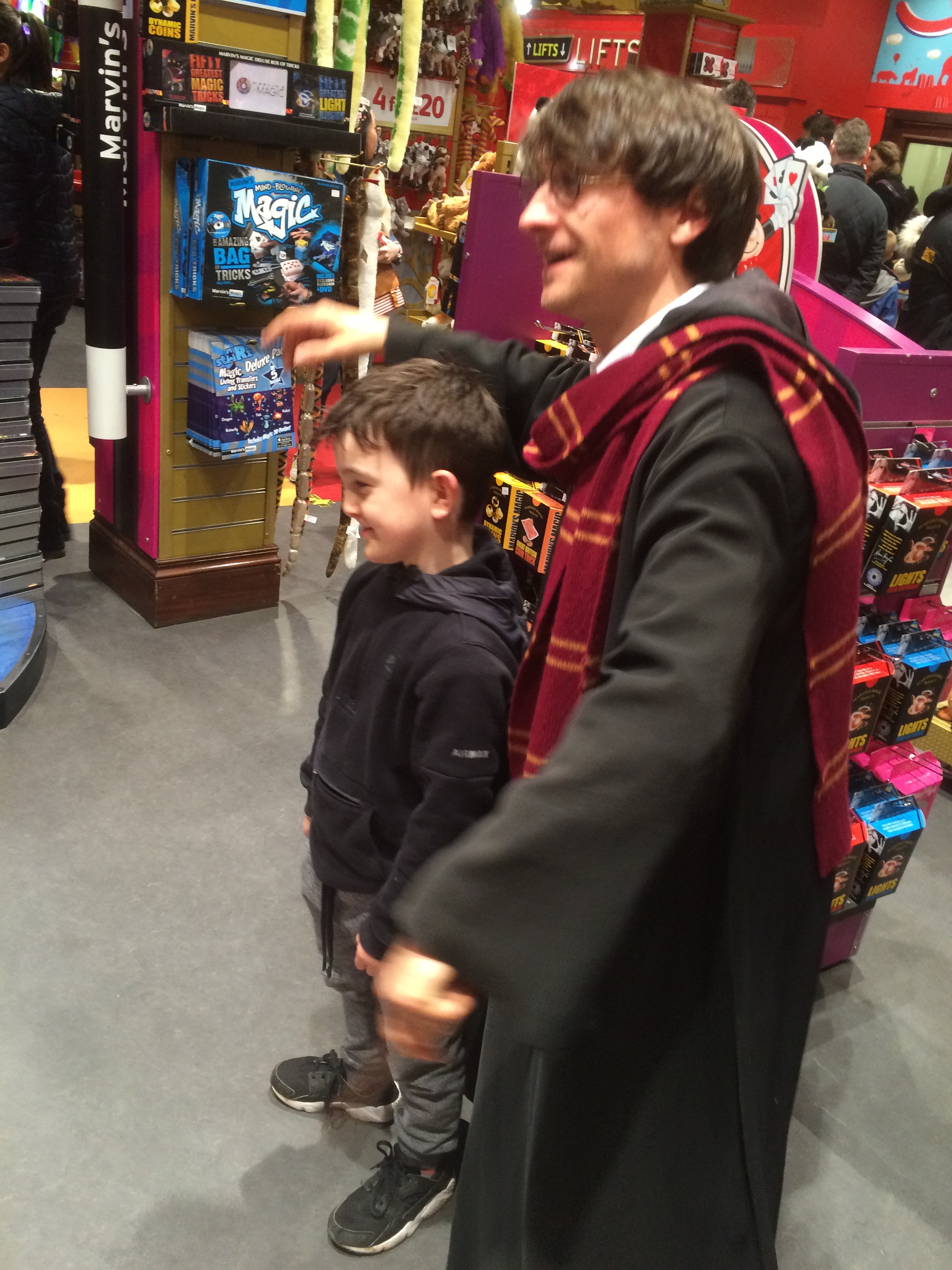 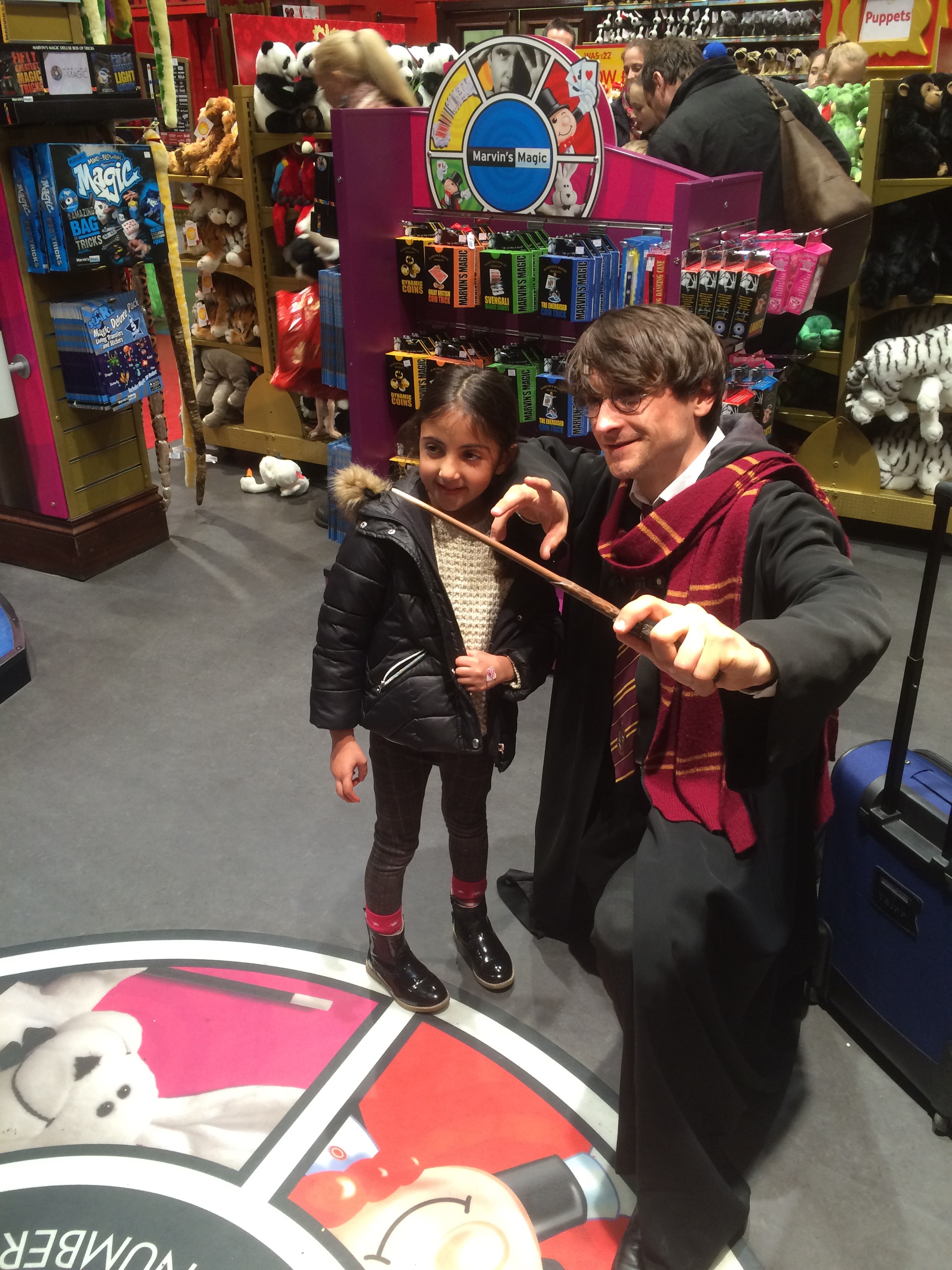 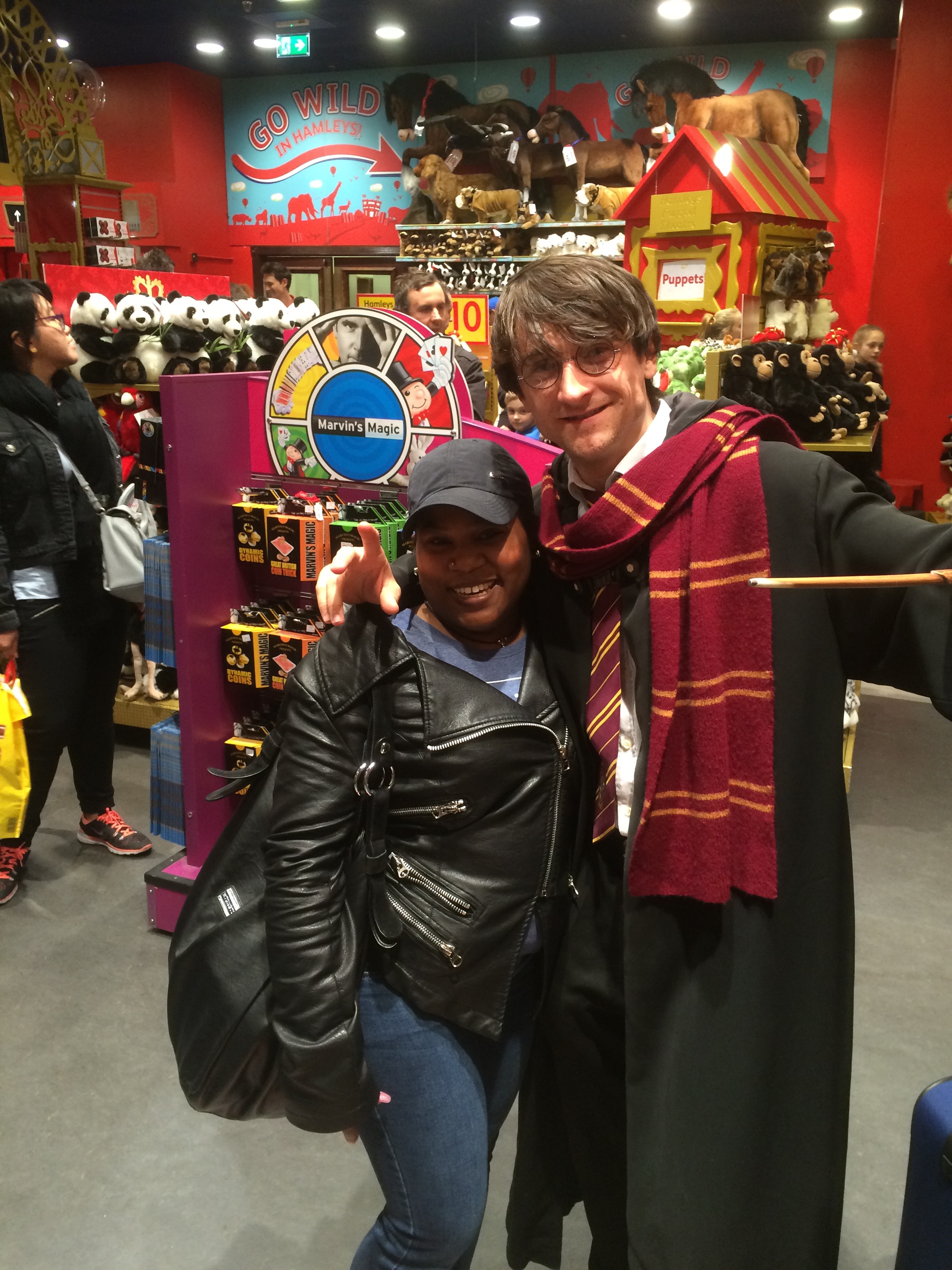 I became a little agitated.

So decided to take him away from his fan. 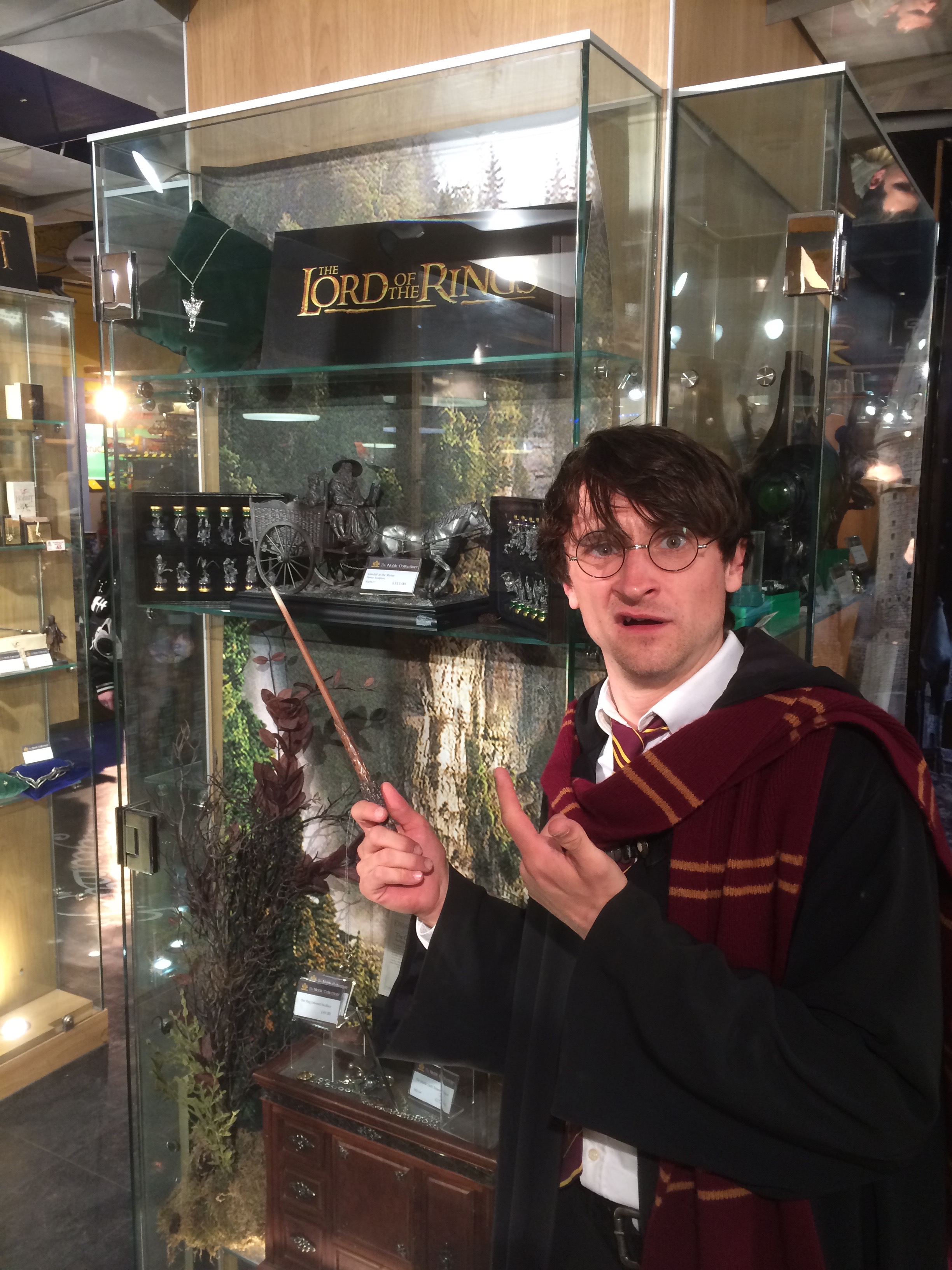 We headed outside once the rain had cleared and he received a phone call, whilst I began to plan my next move: head to the Leaky Cauldron and ply him with love potion. (Beer, vodka and a pint of wine.)

“Debs that was my agent on the phone… what are you doing this evening?”

“Look, I’m featuring in a Channel 4 series called “Lookalikeys”. Do you want to come to the preview this evening? It’s meant to be just cast but my agent – also an ex lookalikey, said you can come too.” 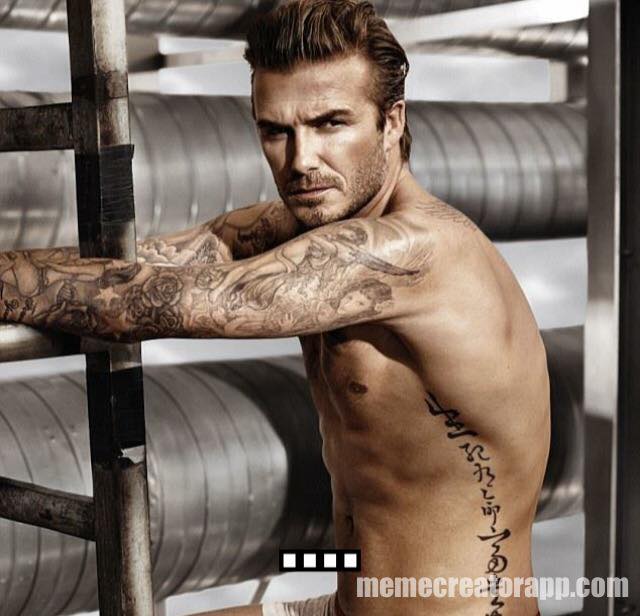 Didn’t get the boy who lived – but almost got the man who botoxed. 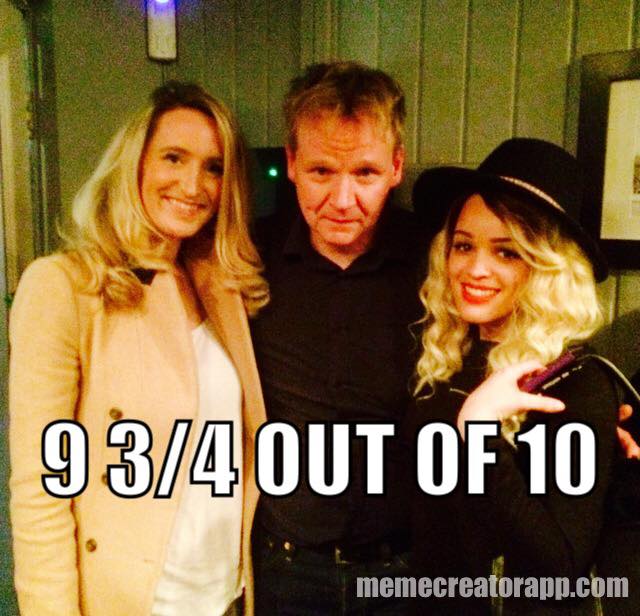 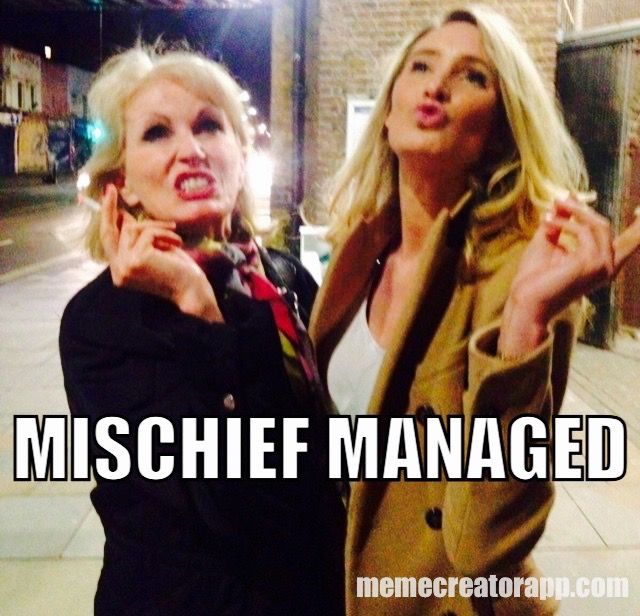