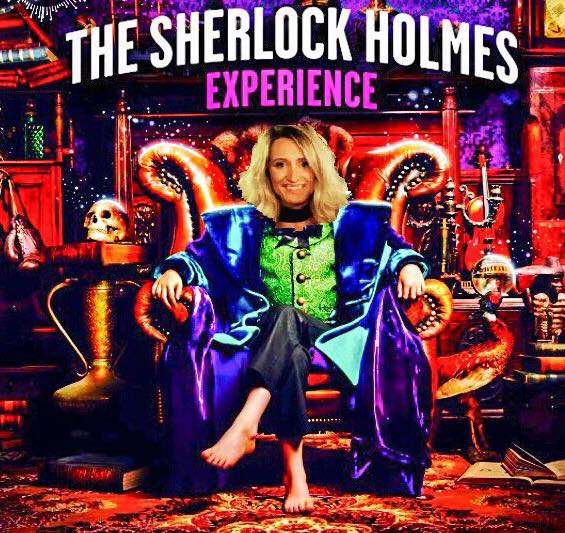 One gruesome murder, four suspects and a collection of investigators ready for an evening at the new immersive Sherlock Holmes Experience. 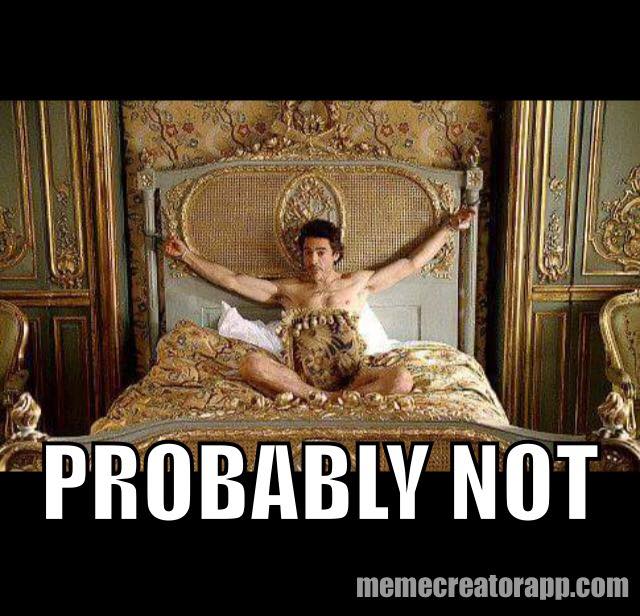 “Alan, I’m sorry! Obviously the Trampoline Park was a bad shout, but I really really want to come to this!!”

“Fine, but this is with work – so you can’t have another tantrum.”

We arrived at Madame Tussauds and got behind a queue of (my) people; cutting edge journalists, bloggers – reviewers and were greeted by the PR’s as we entered:

“And who are you guys with?” 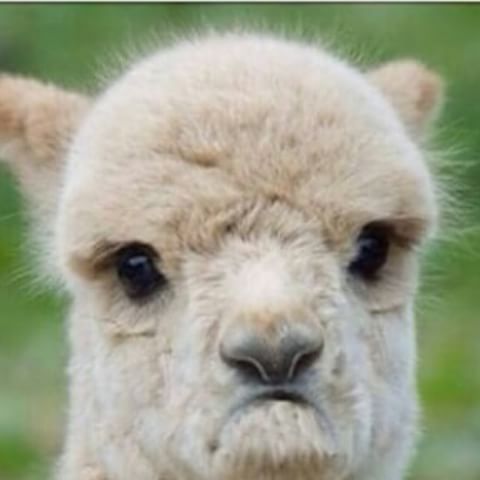 We walked in and were handed a pad of paper to scribble down notes, along with a clue and the list of suspects.

The Scene of the crime.

Whilst my date was scribbling down facts, my natural detective instincts were already kicking in:

“Actually he did it, wait – no, him definitely hi-”

“Debbie, are you just pointing at every suspect?”

“You betcha Alan, I’ve got my eye on all of them…”

“Have you listened to anything that man just said?”

“Great. Let’s see what your clue says then.” 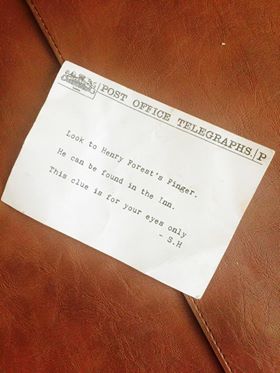 “Henry fingered Isabel and she didn’t like it – so she killed him!” 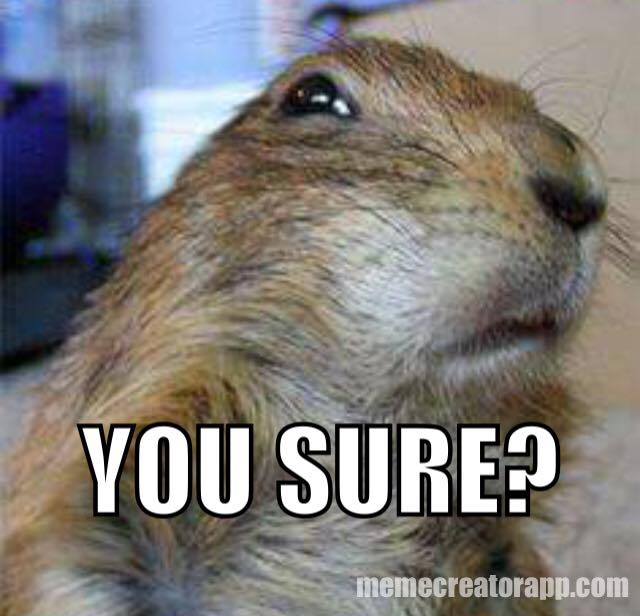 “Debbie do you have any idea what is going on?”

We headed into the 1890’s set of old Town London, and began looking for the suspects. My date took us towards the train carriages where he would conduct his first interview:

“Isabel Fontaine is in here. She is an actress and recently played the lead role in Henry Forest’s Play, however received scathing reviews from Charles Giovanni who she also used to have relations with.”

“Ok. And who is Charles Ginnithing?”

“The guys who’s been murdered Debbie.”

We headed inside and took a seat in the carriage with Isabel:

“ALAN, THIS TRAIN CARRIAGE IS JUST LIKE THE HOGWARTS EXPRESS!!” 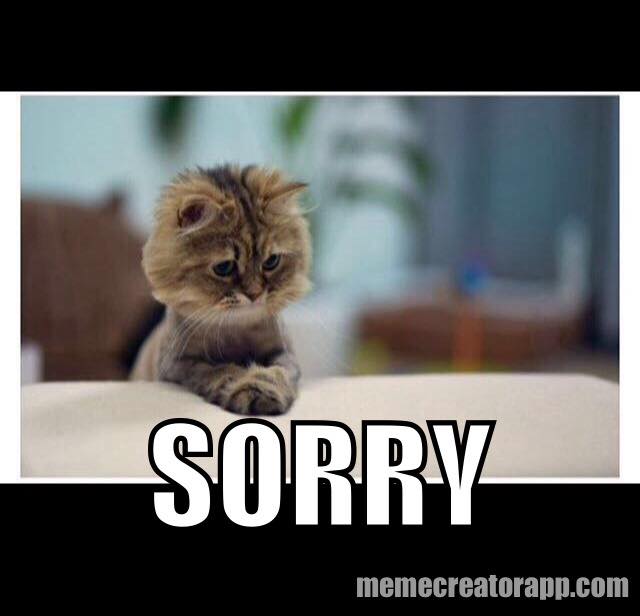 “Charmed. And why have you both let yourselves into my carriage?”

“We heard you were in a play recently written by Henry Forest, and a man named Charles Giovanni didn’t give it the best review?”

“Did you know Charles Giovanni?”

“Will it sadden you to hear he was recently murdered?”

“I barely knew him. Anyway I’m on the way to my sister’s so I must-”

“And quickly your relationship with Henry, was that purely plutonic?”

“I don’t know what you are trying to imply, Henry and I are professionals who work in the same field. Now I’ll be on my way.”

“Right, come on Debbie. We need to go to the Swann Inn, I want to talk to Henry Forest, and remember to look at his finger.”

“You don’t remember why do you?” 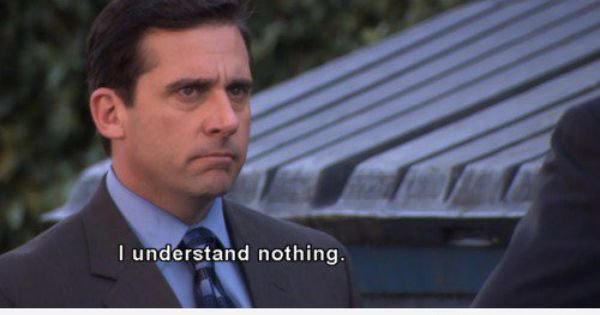 “Because of your clue at the start.”

We ventured through the streets and found him already being accosted by a number of other investigators (journalists) and Alan began joining in.

I sat on the table opposite and read a newspaper dated 1892.

He came back over ten minutes later, filled with excitement:

“Henry and Charles both taught at Oxford (it was the Oxford ring on his finger), Isabel used to be a student of Henry’s and they had a love affair. However when Isabel graduated she went for Charles. So Henry was bitterly jealous and wrote this play about a teacher falling in love with his student and he specifically cast her! But if the affair ever got out that would mean the end of his career. What have you found out?”

“Apparently a tin of baked beans only cost 3p back in the day!”

“Brilliant. Right Debbie, we still have two more people to interview. First Jack Salter, he trades illegally and should know about the poison that was used to murder Charles.”

We quickly ran to the docks to find Jack and Alan continued the investigation:

“Jack, are you aware of a poison known as nightshade?”

“Have you recently sold this to a Henry Forest-”

“Forest?! He owes me money – you seen him?I’m getting sick of all these educated stuck up-”

Alan cut him short as we heard the warning for the final 10 minutes left of the investigation.

“That will be all Jack. Debbie – we need to talk to Isabel again, then go visit this last guy.”

We arrived back at the train carriage. Isabel was surrounded by a crowd so we took a seat in the other carriage:

“Debbie, shall we go interview this last guy?”

“Fine. Two more minutes. But then we need to go and interview this guy”

Just as we were leaving the carriage I looked to my side and saw Isabel’s handbag, and inside it – the cutting of a newspaper…

“Alan, there’s a review of that play thing you were chatting about.”

“What? But she said she didn’t read the reviews?’

“And there’s a letter from “H” and an empty vial labelled Nightshade??”

The letter read that Charles was going to tell the world about their student/teacher affair – which could mean the end of both their careers. But he didn’t care…

As long as they had each other…

“Oh my god Debbie. Are you thinking what I’m thinking”

I chucked the bag at Alan.

The clock tower began to strike which marked the end of the investigation.

Others started filing into the carriage as Alan and Isabel continued to scowl at one another.

“Alan do you fancy her?”

The Police man entered our carriage and spoke:

“What are your reasons for holding Isabel under arrest for the murder of Charles Giovanni?”

Then something in my date changed and he stepped forward: 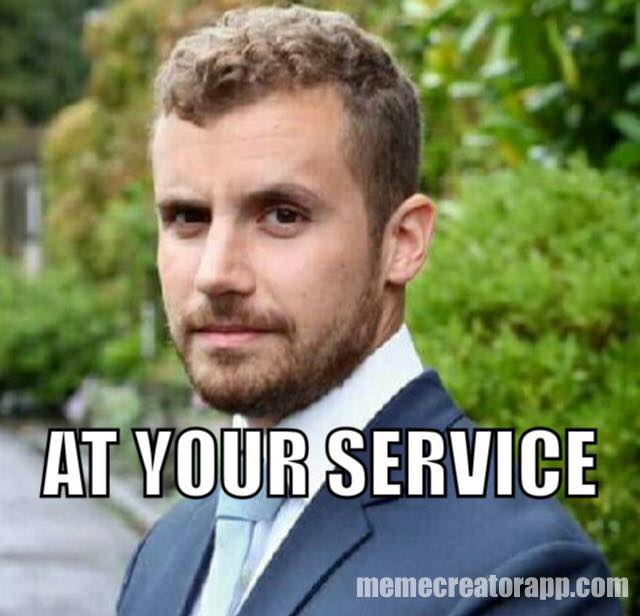 He pointed and accusartory finger at Isabel and began:

“You didn’t like it when Charles wrote that review did you? We know you had an affair with Henry whilst you were his student and then with Charles after-”

“WHAT ARE YOU SAYING-”

“Then when Henry contacted you about being a lead in one of his plays, you used his love for you to further your career, but Charles knew the truth and was about to spill something else…”

“Then you stole the poison from Henry Forest and murdered Charles Giovanni.”

I looked at the stunned crowd in our carriage. 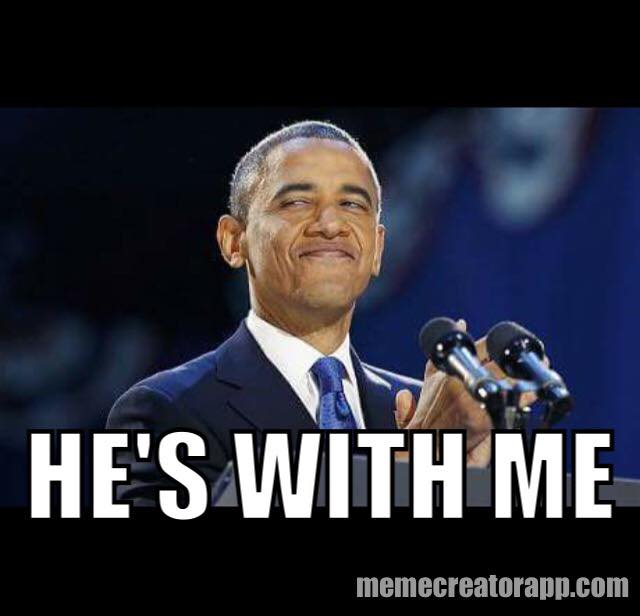 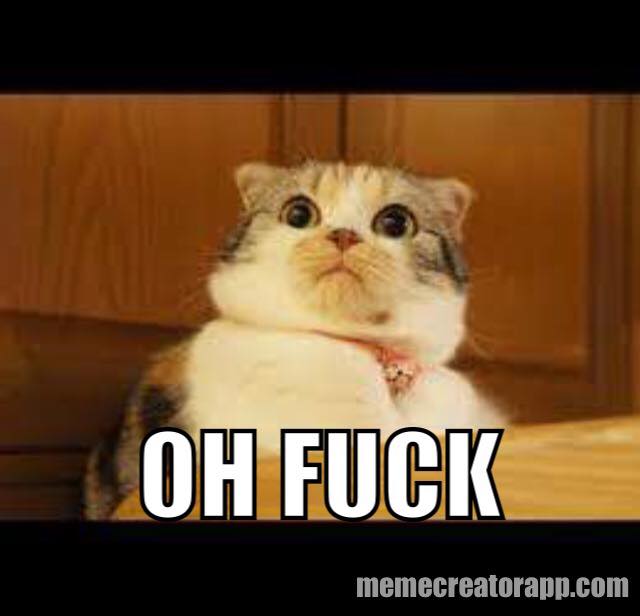 “That poison is used for my lipstick. If you had asked instead of just going through my bag I could’ve told you this. And yes, I might’ve lied about reading bad reviews, and I have had relations with men in my past, including Henry, Charles and a few others to help my career. But I’ve never heard of loose morals being a criminal offence!”

I HEAR YOU SISTER!!!

The policeman showed us all to the Town’s Square where we were met by Sherlock Holmes who gave us the real answer:

“And the murderer, of Charles Giovanni is…. 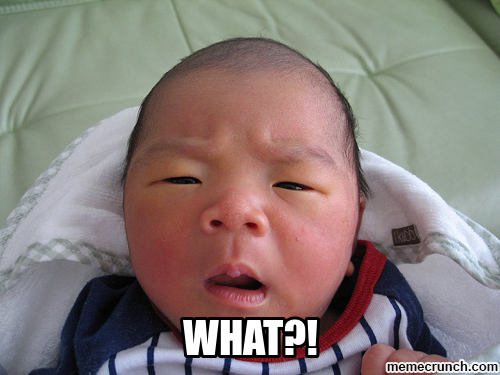 “The one guy we didn’t talk to Debbie because you were playing on the train.”

“I am so confused right now.” 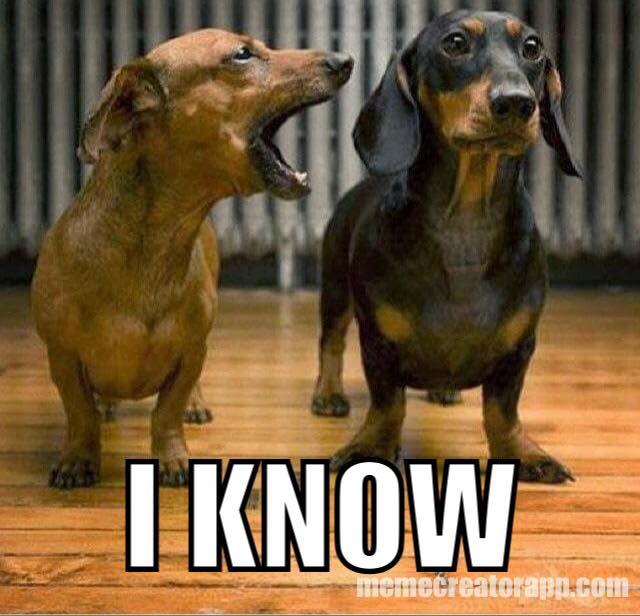 Cost: Free with your entry to Madame Tussauds!

A fantastic evening almost solving crime and learning about the inflation of a baked bean!

A photographer approached as we were leaving:

“Hey guys, can we get a photo of you by the door?”

“Sure! Alan, What’s so special about this door?” 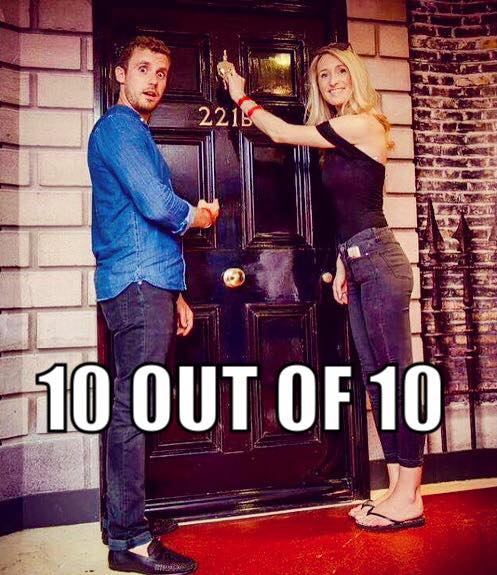