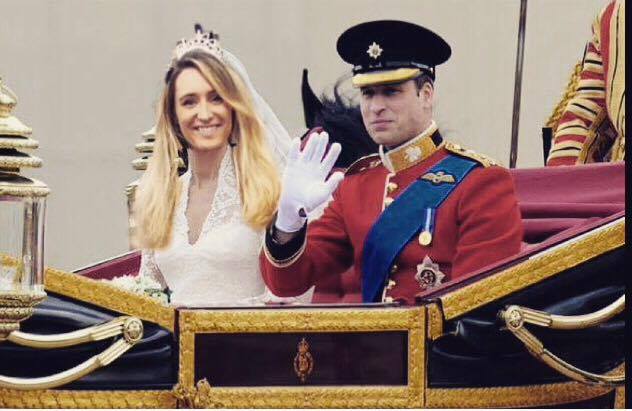 Princess meets Prince, they fall in love and everyone lives happily ever after….

In a kingdom far, far too expensive lived the most dangerous (desperate) Princess of them all with her honest stepsister:

“Laura, what do you think of this guy?”

“Why are there girls on your Tinder anyway – you’re not gay?”

And there she lay – day in day out, swiping and sleeping, waiting for her Prince Charming.

Then on one dry (dry) summer’s evening, he appeared. A 6ft 2, professional tennis player.

They met by the lake in an enchanted wood…

“THAT’S IT GUYS! SMILE FOR THE CAMERA!” 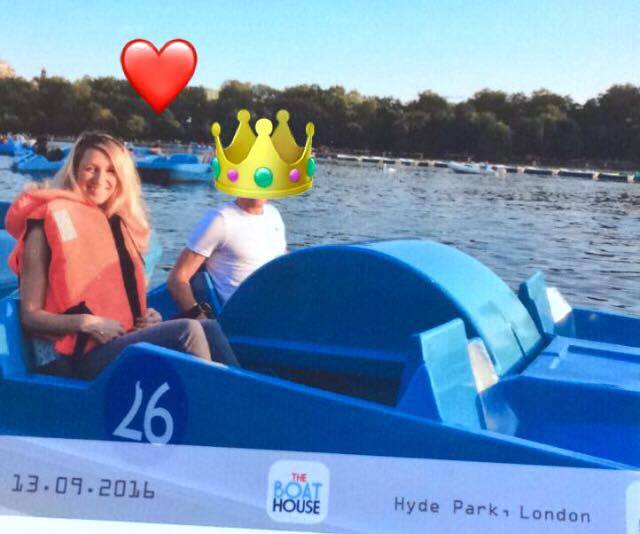 And began to pedal off into the sunset, getting to know one another…

“Do you mean the Williams sisters?”

The Princess continued to try and impress her young Prince.

“Yeah, my coach said I could’ve joined the ATP circuit.”

“I don’t think he did Debbie.”

“Yes he did! But school commitments got in the way so-“

“ATP is the men’s tournament – so unless you’ve got a little penis hidden down there.” 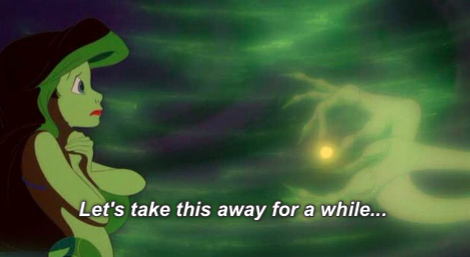 “I played in Wimbledon which was my dream when I was growing up, however I overworked my body on the build up to the tournament which is why I’m in London getting physio at the moment-”

“Yeah, I’m only back for a few months then I’ll be returning to Barcelona.”

They looked into one another’s eyes, panting with anticipation …

“Debbie, I’m literally knackered have you peddled at all since we’ve been out on this lake?”

Their time was short so the Princess wanted to make the most of every second spent with her Prince. In the days they went to the theatre, ate pizza and played scrabble.

Whilst the evenings they slayed her dragon with his pork sword.

Her stepsister grew jealous of their relationship…

“CAN YOU PLEASE KEEP IT DOWN! THE NEIGHBOURS ALREADY THINK WE’RE RAGING LESBIANS”

“YES YOU CAN. IF I HEAR ONE MORE BARK COMING OUT THAT ROOM DEBBIE-” 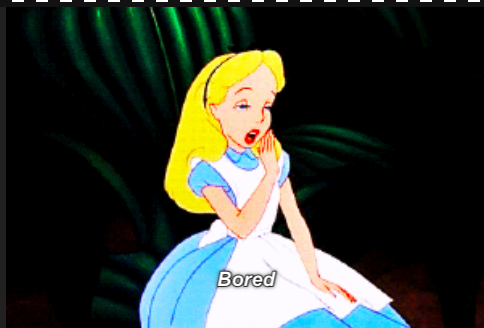 “Was that a Tinder notification?!” 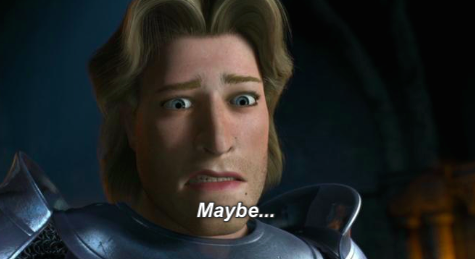 Her kingdom began to freeze.

“You’re not bothered are you Debbie? I mean you’re obviously still messaging other guys too?”

As the young Prince departed, the wicked witch began to cast dark thoughts in her mind…

“You’re one of thousands”

“Yes you are. He knew you were faking all those orgasm-“

“He never loved you – it was all in your head!”

The young Princess wept and wept until her stepsister returned later that evening.

“I thought we had something special Laura-”

The stepsister looked at her weeping brat of a Princess sister and realised occasionally false hope is the only answer.

“I’m sure you mean much more to him then those other girls on Tinder Debbie.”

“You really think so babe?! I mean, I know this sounds crazy, but do you think he’ll stop messaging those other girls and invite me to Barcelona where we’ll get married and have little tennis babies and live happily ever after?!”

You can’t put a price on true love (but you do have to go halves on everything.)

“WHY DID YOU TURN MY LAPTOP OFF ALEXANDER?!”

“Because I don’t want to have sex watching Shrek?!”

“Are you being serious?”

“Stop being so childish!!” 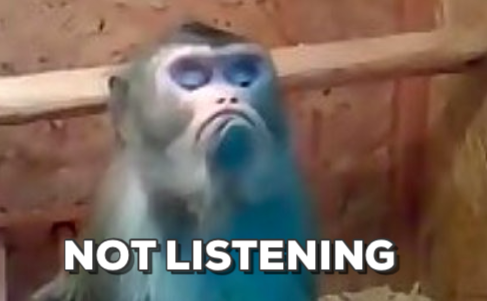 And they all lived averagely ever after.