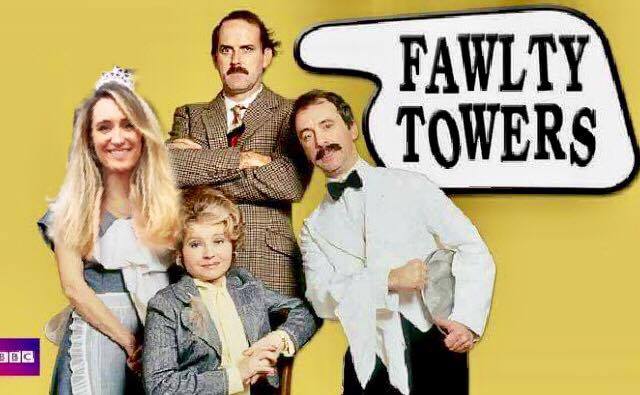 “Book yourself a seat at the funniest restaurant in town with our acclaimed actors taking on the roles of Britain’s most loved TV Characters!”

I met this date not through a dating app, or a mutual friend but from a Facebook message, hidden away…

I’d only seen a limited selection of photos my date had on his Facebook account, but he rested my nerves that I would definitely recognise him on my way to the restaurant.

“Debbie, we are the youngest people here by about 30 years…I don’t think we’re the right age group for this Fawlty Towers Dining experience.”

“Oh I’m sure other young people will arrive soon!” 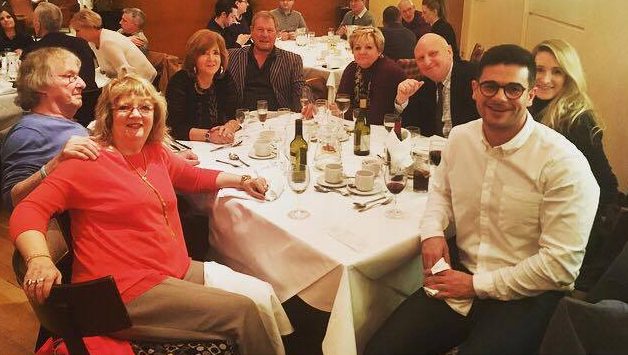 As we sat, we discovered it was not only the actors who needed to put on a show as the other diners began to make conversation…

“Cherie and I have been together for around 25 years nows.”

“Yeah, Dave and I are here celebrating our 50th wedding anniversary – how about you two?” 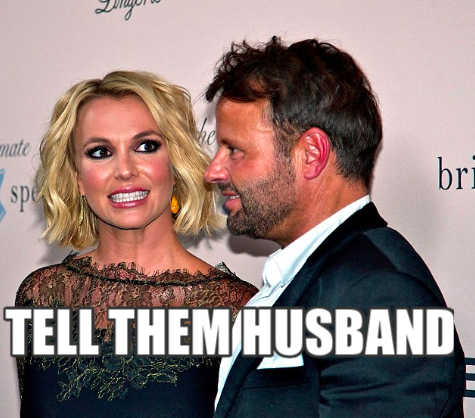 Mr and Mrs Fawlty came out with the infamous Manuel, as my date and I managed to keep up the pretence of a loving marriage with private jokes.

“Does your soup taste a bit watery Debbie?”

“Oh Aaron, you can’t talk – when was the last time you did some cooking?”

“Back in my day Cherie, I wouldn’t pay two quid for this pond water/”

“Do you think we should say something Dave?”

“Definitely Cherie! Or I’m going to ask for my money back.”

And Mr Fawlty reached our table at that moment…

“Is the food meant to be disgusting Mr Fawlty?”

“What on earth do you mean Madame?”

Mr Fawlty (actor who probably was not used to dealing with actual complaints) began to sweat attempting to stay in character.

“Terribly sorry Madame! But soup is suppose to be less solid than foo-”

“I WANT TO SPEAK TO THE MANAGER”

Whilst the actual restaurant manager came over to profusely apologise to the entire table my date and I enjoyed the entertainment put on by Manuel as the second course was served:

And took everything Basil Fawlty said a little too seriously…

“Manuel, make sure you put a roll on everyone’s plate.”

The majority of our table remain unamused.

Whereas my date and I… 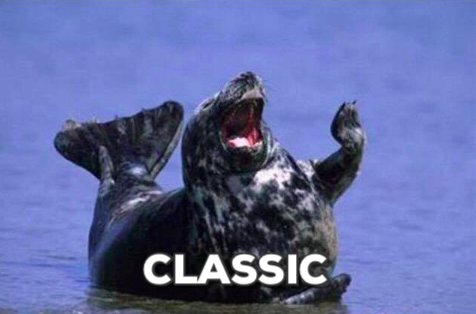 By the end of the meal pretty much our entire table was on strike from the entire experience so refused to eat their desserts.

But once the actors had left, the conversation turned to mine and my dates “relationship”

“So how long have you two been together then?”

“About two and a half hours now isn’t it Debbie?”

“WHAT?! WE THOUGHT YOU TWO WERE MARRIED?!

“She’s been pronouncing my name wrong the whole evening.” 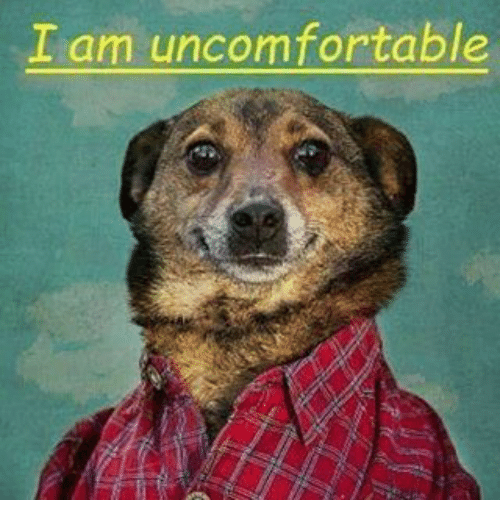 The older couples looked on and continued to question the experimental methods of youthful dating.

“So how did you two meet then?”

My date again spoke for the both of us as I remained ‘uncomfortable‘.

“So, do you think there will be a second date on the cards for you two?”

…And at that moment I decided to finally open my mouth and discuss my own views on modern dating.

“To be honest, I doubt it. I don’t believe digital dating is the way to meet anyone.”

“Because after a date, where you are telling your friends how amazingly well it went they are probably already swiping to find your replacement.”

“THERE IS NO TRUST…TOO MUCH CHOICE…AND THEY ARE ALL..”

An evening celebrating the improvisational talents of actors – even when faced with critical opposition, 10 out of 10!

But for the date… 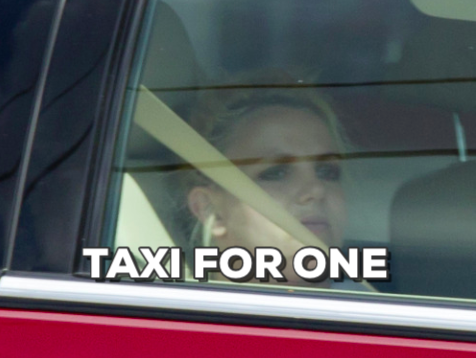