Jiu-Jitsu: it is not solely a martial art, but it is also a sport; a method for promoting physical fitness and building character in young people; and, ultimately…

My name is Smit. I would love the opportunity to dance with Helga Hufflepuff. Please join me in the castle ballroom at two strokes to midnight. xoxo”

But then he followed up with…

“Or if you wanna fight me come to a Jiu Jihtsu class on Wednesday.”

I arrived at my class armed with nothing but my killer mentality.

I signed my name and our instructor, Pedro handed over our dressing gowns. I eyed up my opponent, a 6ft 5 personal trainer from South Africa.

The odds were not in my favour.

And spoke with defiance.

“Farewell Smit. Whatever happens out there – it’s nothing personal. May the best man win.”

“Debbie it’s the training session. There is no need to be so dramati-”

I quickly changed and hit the mat ready to Jackie Chan the shit out of my opponent, but then Pedro spoke.

“So Debbie if you could just mount Smit.”

And I discovered I’d got the wrong sport. 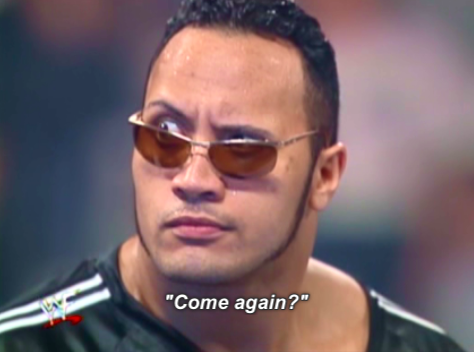 “In the art of Jiu Jitsu it’s less offence and more defence. How do you usually protect yourself?”

“Ok that won’t always work and now you’ve injured Smit so I’m going to have to mount you instead.” 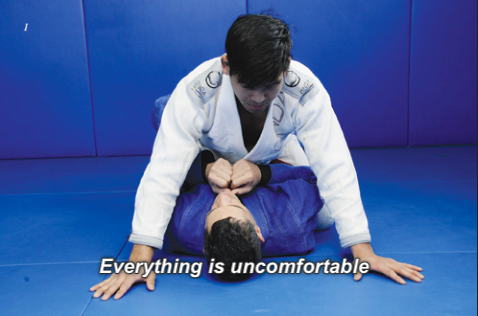 “Debbie, you need to grab me by the collar and pull me over.”

“You need to push back!” 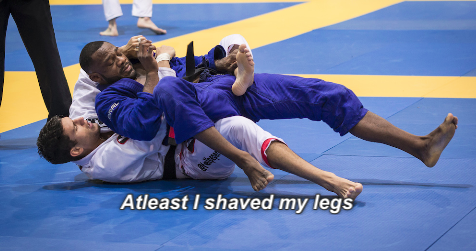 Pedro decided I should have a timeout and Smit took to the mat who was a natural. The two merrily attacked each other whilst chatting when a receptionist saw my weary form sat on the bench disheartened, alone…

“Why don’t you give it another go Debbie?”

“No. I’ll just embarrass myself again.”

“Everyone has to start somewhere and I really think you have the potential to be average.”

“Really? Even though I thought this sport was a form of boxing?” 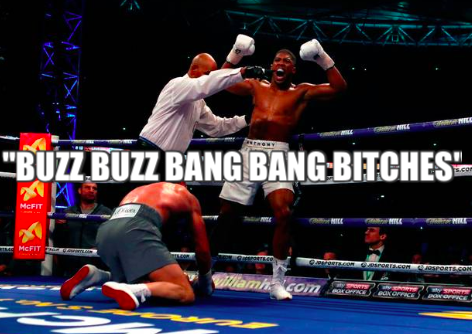