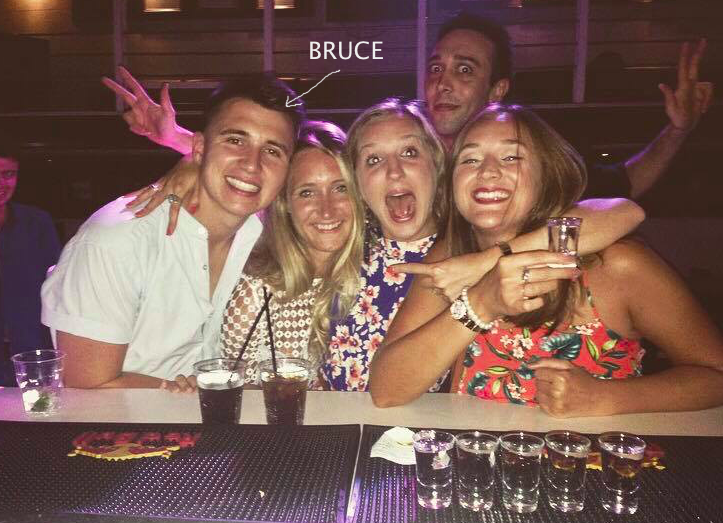 Unfortunately The Desperate One was found by the receptionist – she had trapped herself in the lift for forty minutes. 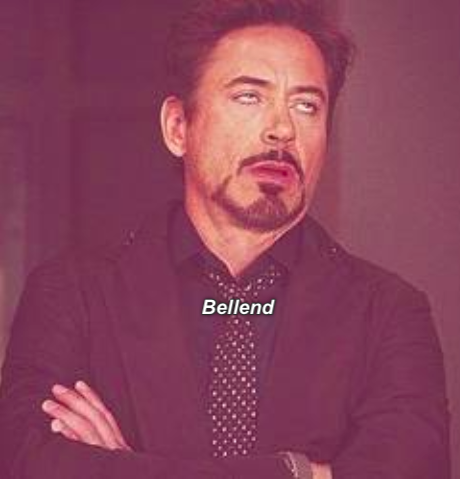 The Welsh One’s rage had subsided. 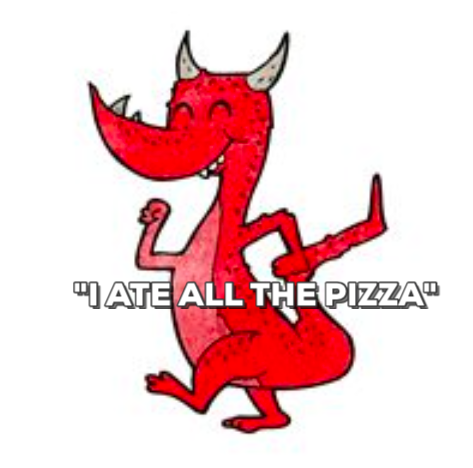 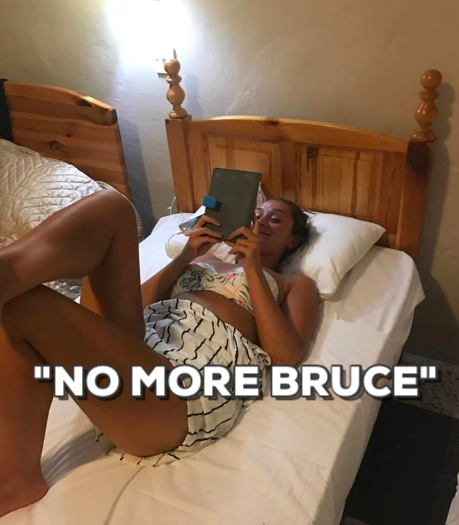 But The Tall One did not return until the following morning… 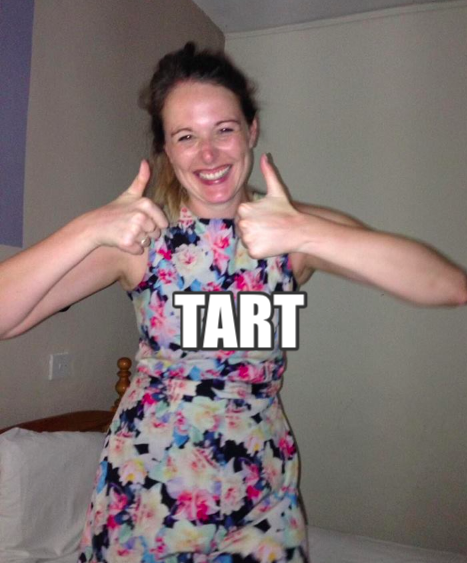 “They have an indoor pool, an outdoor pool, volleyball net, Kingsize beds and hot showers!”

The Desperate One: “Hot showers, wow… this place sounds unreal”

The Tall One: “I know, so glad I didn’t bring him back here.”

The Tanned One: “God that would be so embarrassing”

The Welsh One: “You could barely even call this place a hotel.”

The Tall One: “Pretty sure I just stood on a roach which had two heads”

And that was the last straw. I was ready to plot my revenge…

As I began scheming, they decided to go to the pool and here I started noticing certain traits from the girls, The Desperate One continuously took selfies then cried at her face when even a filter couldn’t improve it so… 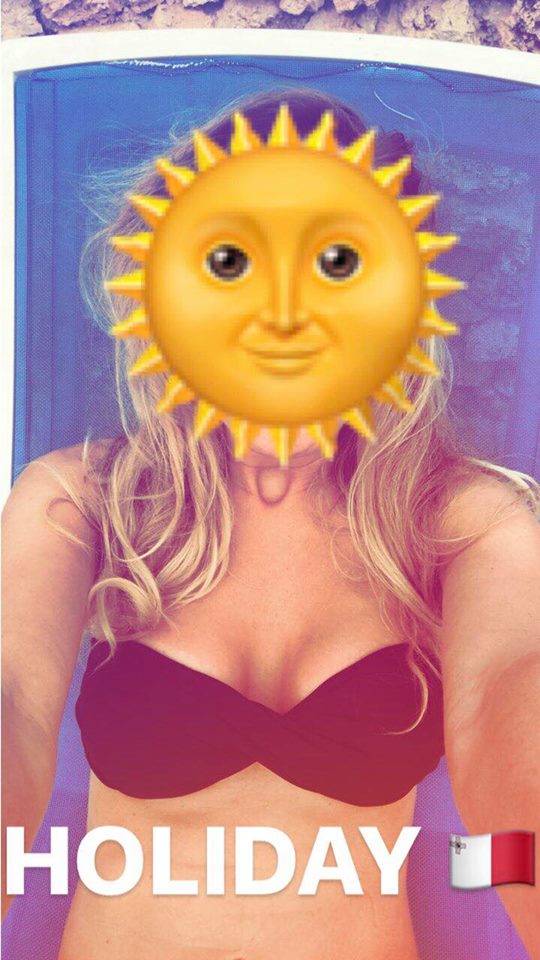 And The Tall One, didn’t seem to like anything smaller than her and booted a loud German child in the pool then smacked a 5 year old with his pool noodle. She did have a short fuse… 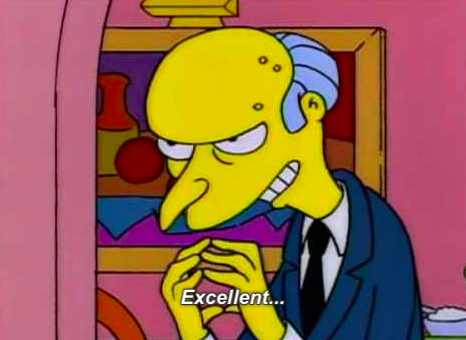 Then it was as if the weather God’s heard my calls, and for the first time in four months… 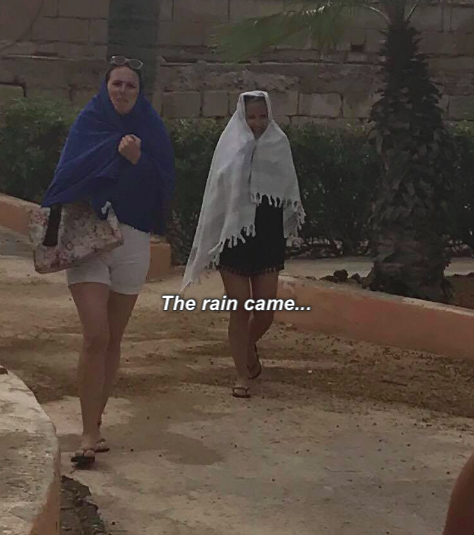 They rushed from the pool but refused to admit defeat from the  weather and decided to play cards. The Desperate One still not letting a little rain ruin a possible profile picture.

The Tall One: “Everyone look sad” 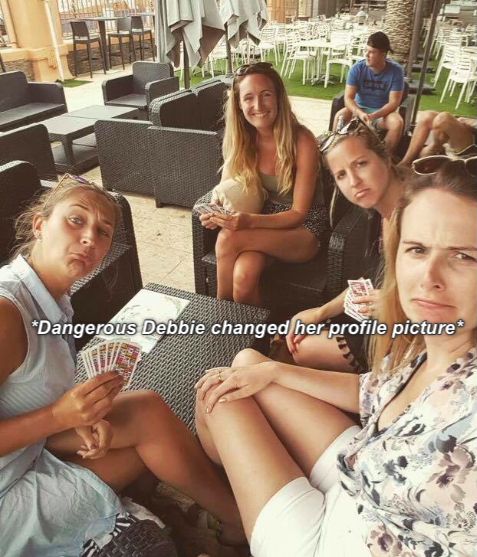 The girls wanted to make the best of a bad situation.

The Welsh One: Let’s order some cocktails.

So I made it worse…

Three ordered a mojhito whereas the Tall One decided to have an Espresso martini. The bartender began mixing the drinks and I made my move.

“What you doing here? You’re not meant to be out in public.”

“Fancied a scuttle – anyway put this in the coffee cup.” 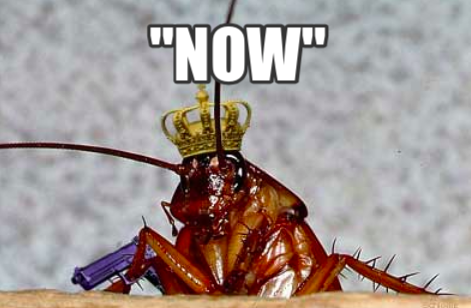 And he did as he was told.

“Here are your drinks ladies”

The Tall One surveyed her drink suspiciously..

The girls gave her a look, and she calmed…

But then she had a sip.

“Sorry Madame are you saying your cocktail is too strong?”

“No. I’m saying this cocktail…” 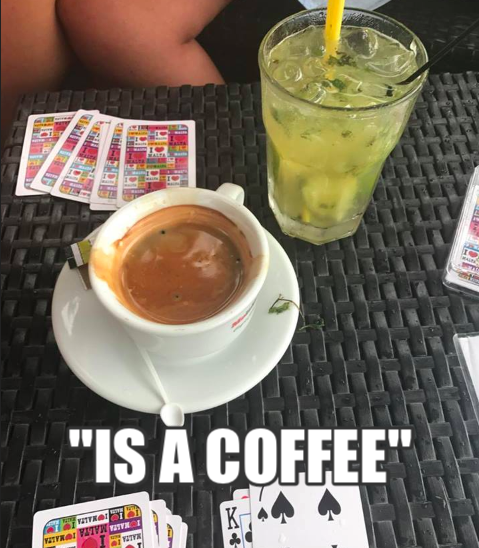 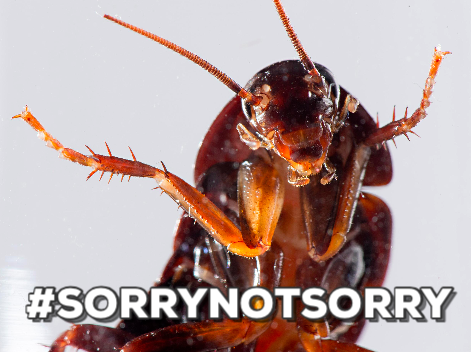 They returned to their room, the conversation had become somewhat bleak because they could no longer fry themselves.

The Tall One: “Guys, my phone’s stopped working?” 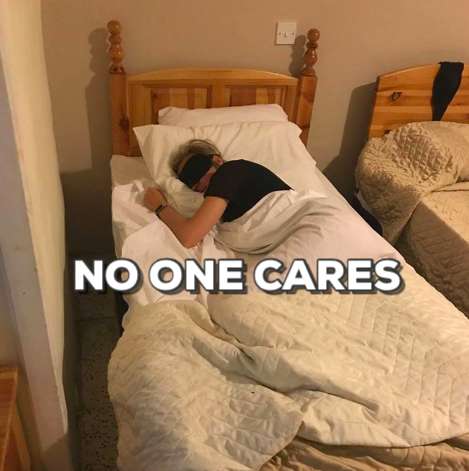 “No seriously it’s not charging. I think it got damaged by the rain.”

The Desperate One took a time out from taking selfies and offered some pointless advice. 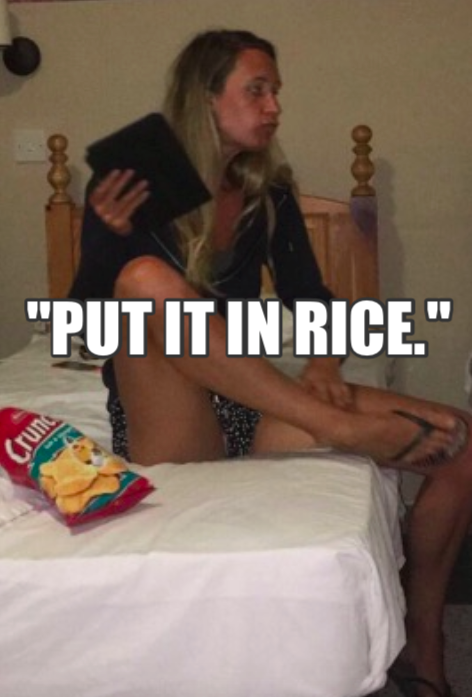 Then a noise filled the room.

“WHAT THE FUCK ARE YOU DOING NOW?!” 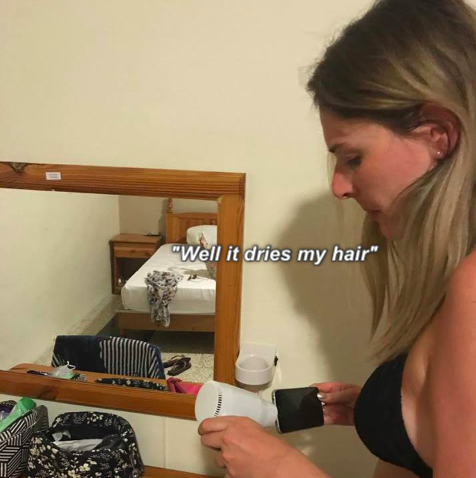 The Tall One stopped blow-drying her phone and silence fell. Until. 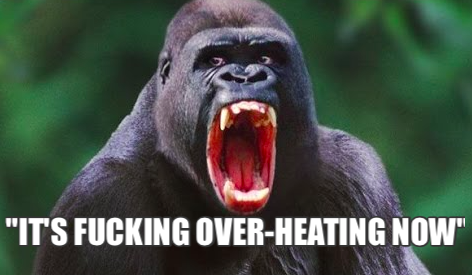 The Welsh One gave up trying to be asleep…

The Tanned One: “But we’ve got the boat trip tomorrow morning?”

“We just won’t get too drunk…”

And this was my moment. 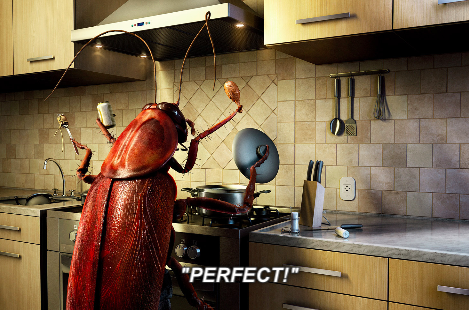 I slipped my poison into their drinks and watched on…

They began the night as usual – getting a photo next to some wallpaper. 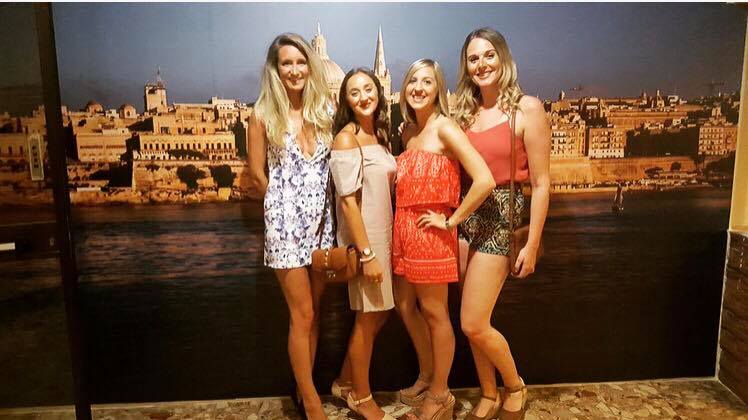 Then they hit the strip. They befriended locals half their age. 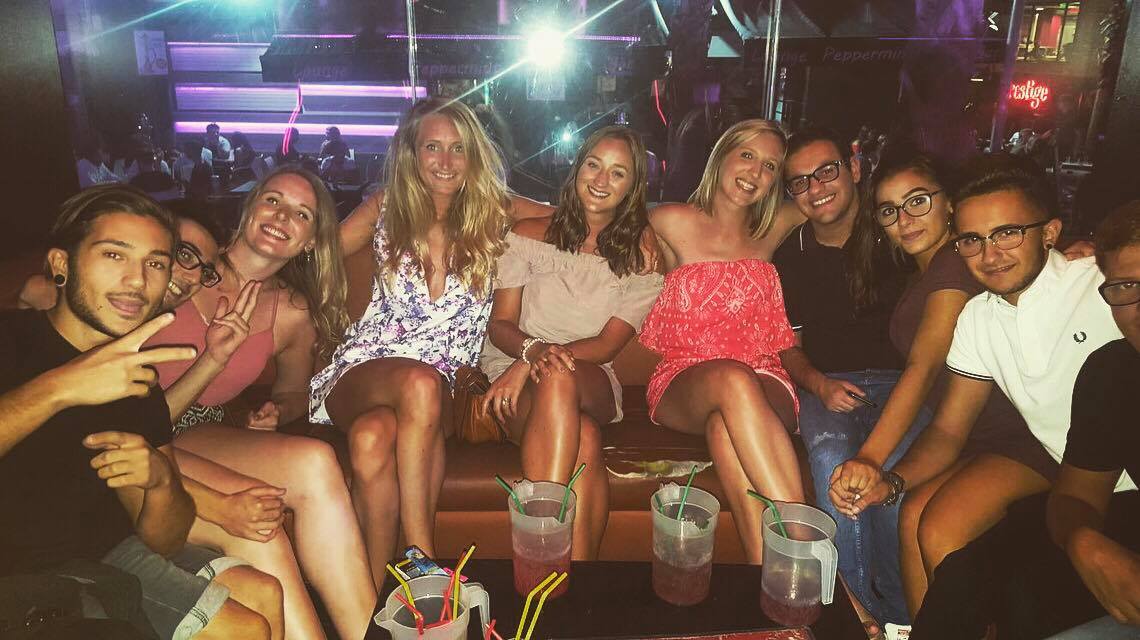 But then the poison really hit. The Tall One was the first to go as she began calling for her mate… 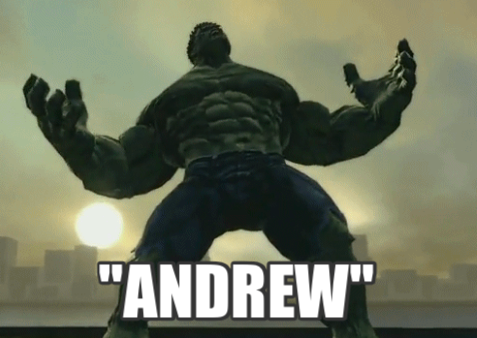 And disappeared into the night. The Welsh One was the second, as she became a smoke breathing dragon once more… 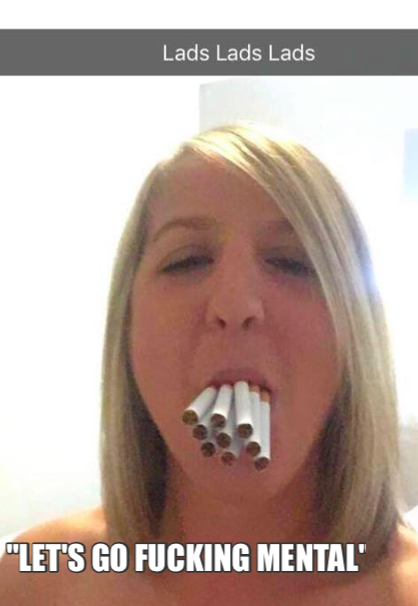 And then it was The Tanned One… 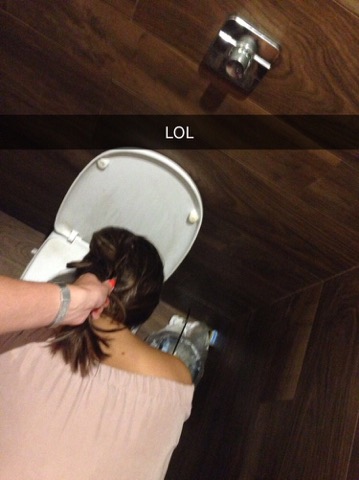 But the last I’d seen of The Desperate One she’d been accosting a DJ:

“I am not putting that on. Please go away” 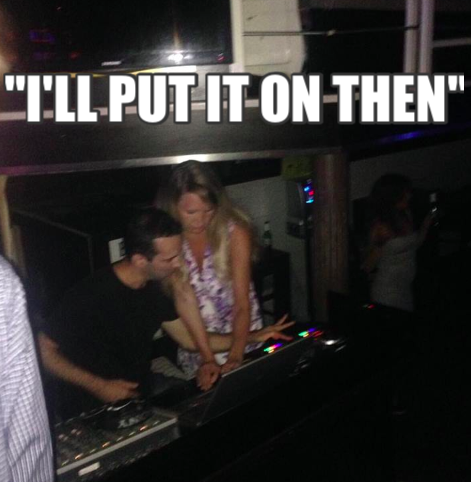 The Tanned One: “Wonder where she is…Do you think she’ll make the boat trip?”

The Welsh One: “Surely she wouldn’t miss such a great opportunity for a photoshoot.”

Then they arrived home.

Everything is free when you’re the most indestructible creature on planet earth,

Too dangerous for these humans… 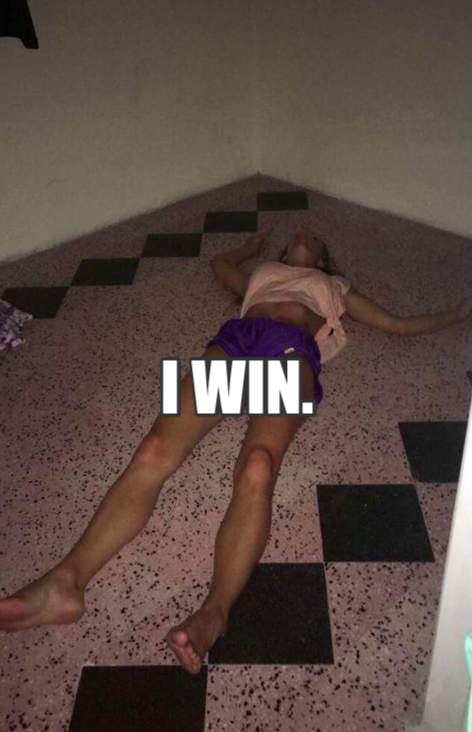