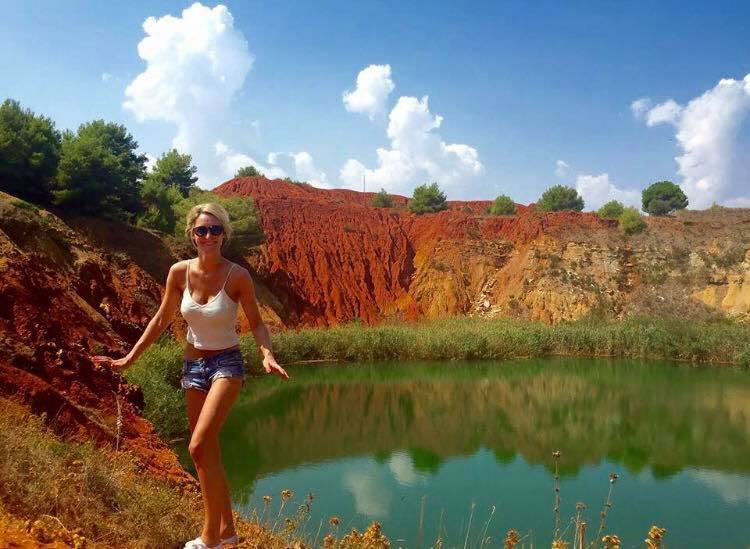 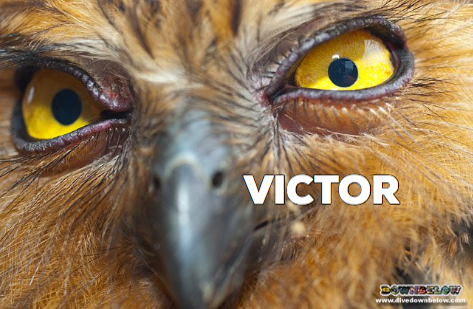 Our second date was magical… 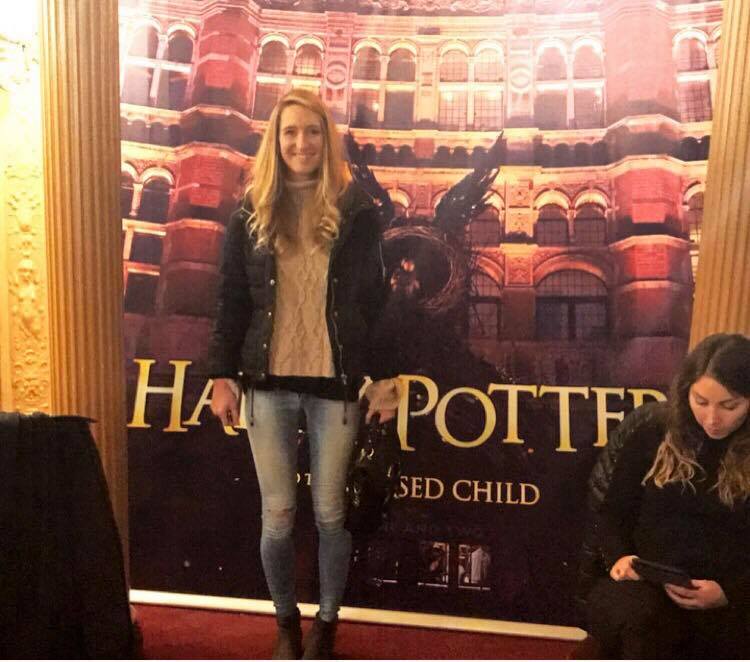 Our third date was glutenous…

And our fourth date was… 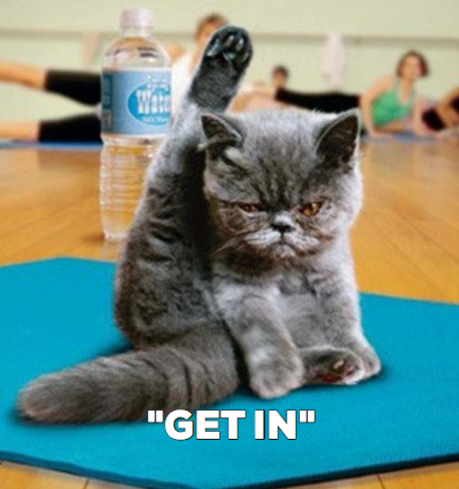 “Debbie, are you ever going to return my calls?”

Our first fight came after a couple of weeks…

“You’re on your period.” 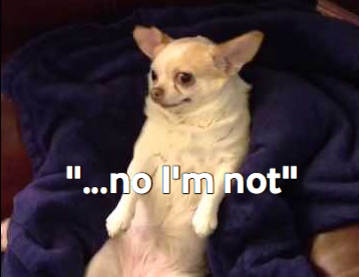 “Yes you are. Now put your pants back on.”

But it was quickly brushed over …

The fifth, sixth, seventh all came and went – I soon lost count of our dates, every evening I was free we went for drinks, dinner –  the conversation always flowing.

“I would rather eat in silence than listen to your sound affects Debbie.”

I returned home for the Christmas holidays, glued to my phone, Victor was like no other man I had come across… 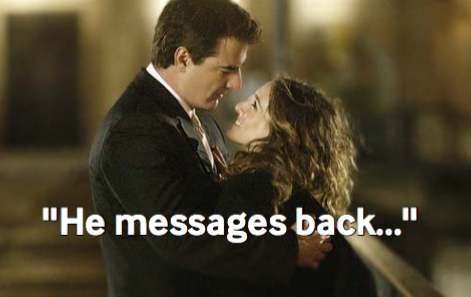 But then a few cracks began to show…

The paranoia began to sink in, and then came the stalking where a recent instagram like was discovered…

I (finally) called my friend back to explain what I’d found, hoping she’d say I was reading too much into things but – 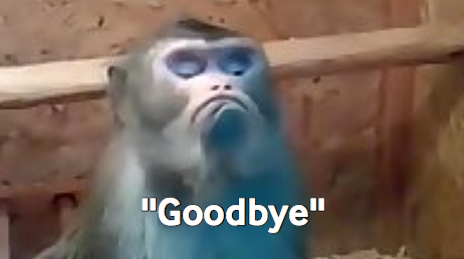 However what she’d said kept playing on my mind, I had to say something.

“Victor, I know we don’t usually do serious chat – but I don’t think this is a good idea to keep going. I think it might still be to soon for you…”

“That isn’t the case Debbie – but if that’s what you want to do I understand.” 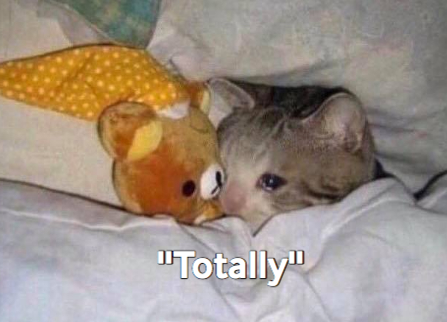 I tried to shut out the feelings, but then I received another message …

“Actually, I would like you to reconsider. I like you and I enjoy my time with you. All I seem to do is always just accept what others want and never actually fight for what I want. I’m coming back a day early to see you. What do you say Debbie?”

And then January happened. 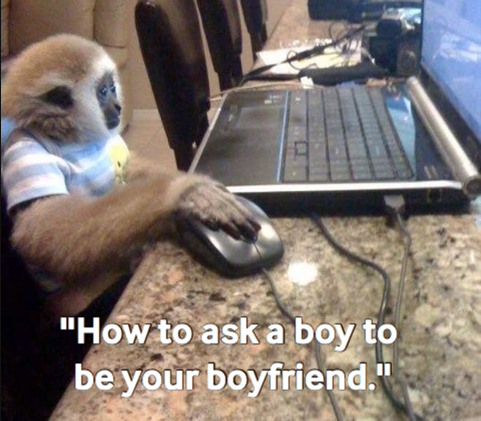 “Debbie, don’t think I can do tonight – work is manic.”

“Not to worry Victor…” 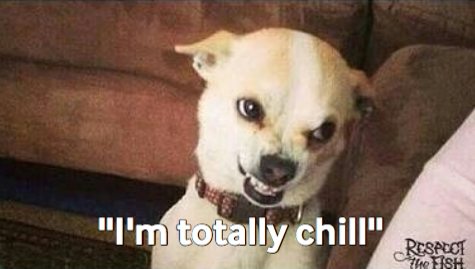 But then the cancellations started happening more frequently and the drinks lessened, with only a glimmer of hope coming in the form of an injury..

“I’ve damaged my knee and can’t get to the office – can you do me a massive favour, Debbie?”

“What is it Victor?”

“Collect my laptop from work and bring it here.” 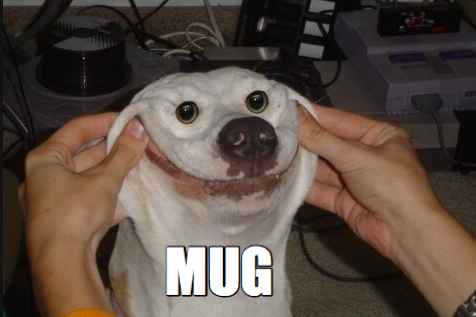 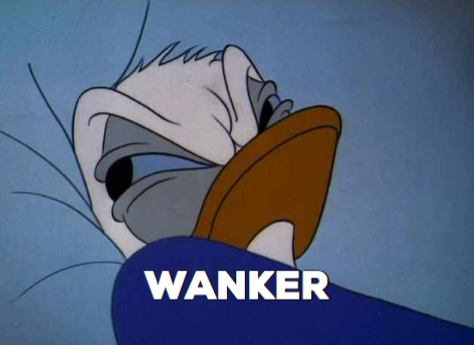 And at that point I realised I couldn’t continue like this, so I sent the message:

“I know you’re busy with work – but could we go for a drink this evening Victor?”

I sat waiting with my pint, imagining (hoping) how the conversation was going to go…

“Oh Debbie, honestly you have nothing to worry about – just so busy with work… blah blah blah”

“Sorry I just don’t know how to do these things, Debbie.”

“By ‘things’ do you mean how you were going to end this?”

“What was all that chat about wanting to fight for me?”

“Were you just going to fizzle me out?”

“I can’t believe we are discussing how you were going to dump me.”

“Yeah that’s pretty awkward. I mean we can carry on as it is as friends but I don’t think I can offer you anymore-” 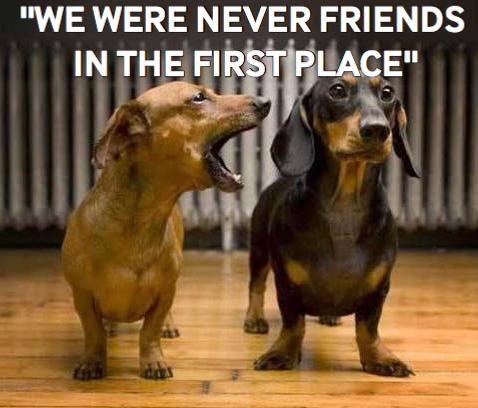 And just when I was at my lowest point, questioning everything I believed was real.

“You know what Debbie?”

“I can’t imagine you as a girlfriend.”

“Well I can’t imagine you holding an erection long enough to pleasure a woman.”