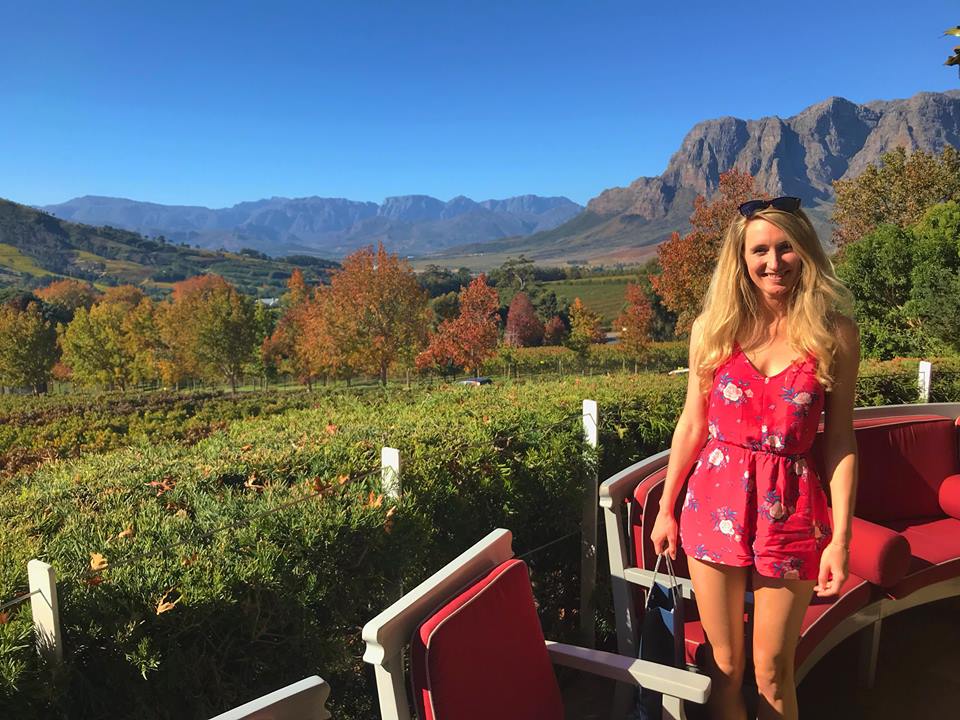 For my younger readers the information you are about to read is not safe and should not be done unless supervised. For my older readers – we’re not getting any younger…

Don’t speak to strangers on the internet and don’t go on holiday with them.

I’d let myself go; I hadn’t had a date in three months, the only dangerous thing about me was my personal hygiene and all my free time was now spent watching every Bake off series on Netflix 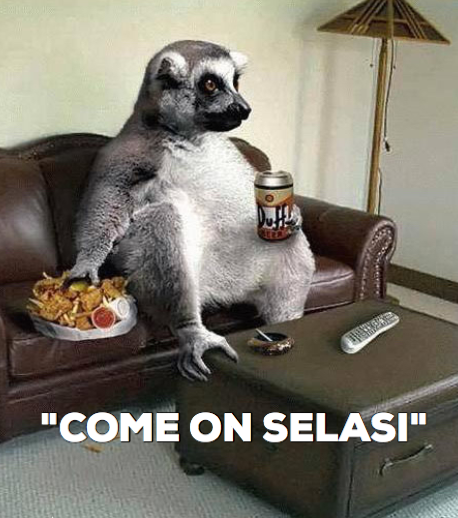 “Danger, are you there?” 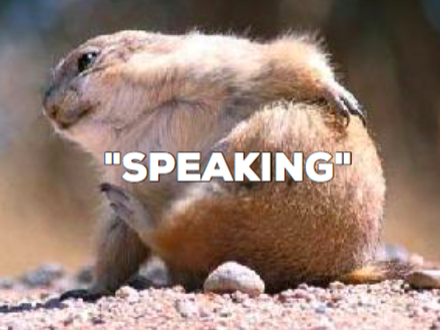 “Good, because your time has come.”

This sounded omnious, so I investigated further – from his photos he appeared a well travelled man, big fan of activities and went by the name of…

“Melvin, this is pretty rogue.”

“I thought you were, Dangerous Debbie?” 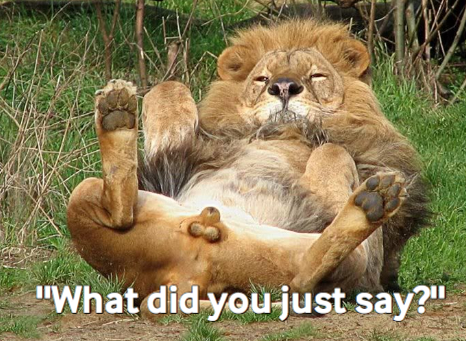 “You heard. This is the flight you need to catch so book your tickets – if you’re not too scared.”

I weighed up my options; spend the rest of my life watching Bake Off farting into a sofa or go on a holidate with a random man I met on instagram and possibly die.

I arrived at the airport and messaged Melvin, thinking if something didn’t feel quite right at least I could bolt before boarding the plane to a country eleven hours away –

“Melvin, I just arrived – where are you?”

“Flying the plane – I’m the pilot. See you in Cape Town.” 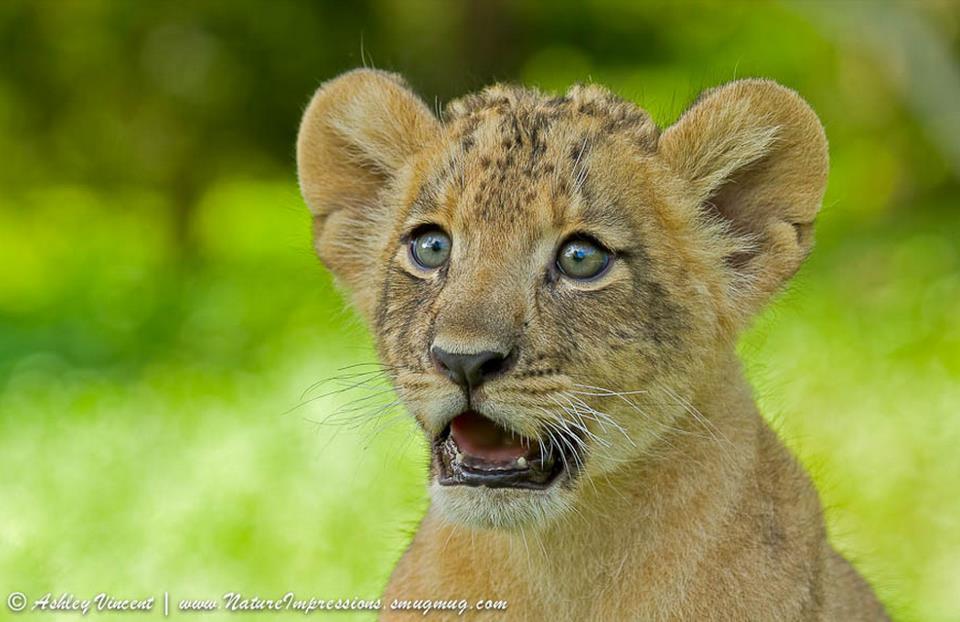 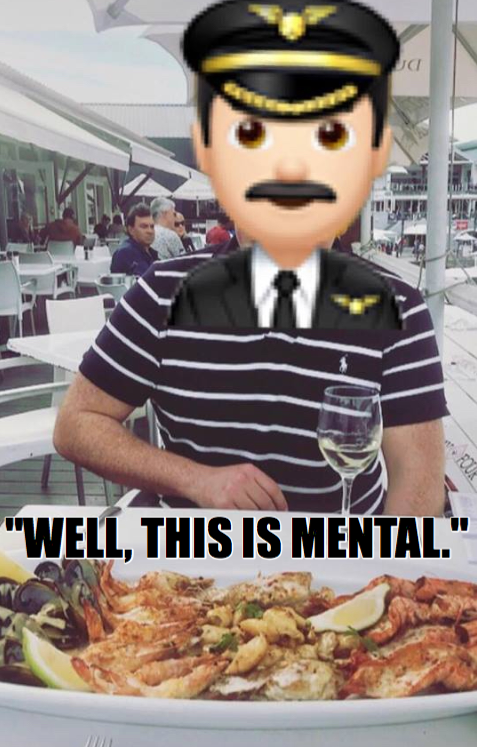 But Melvin wasn’t mental at all, he didn’t get stressed when I struggled to make any decision, or when a condom fell out his pocket whilst checking in… 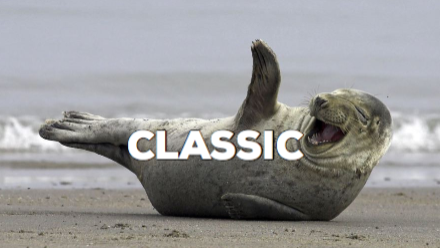 Holidating was just like dating (at first) we drank bottles of rose,  discussed mutual friends

“Think your mate Timmy emailed in for a date a couple of months ago.” 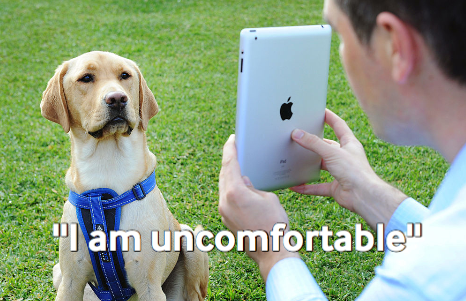 I tried new food and spat it out 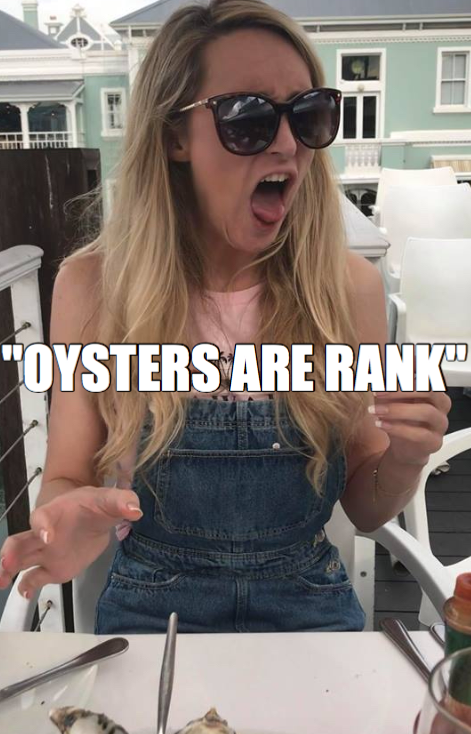 Went on a romantic train ride 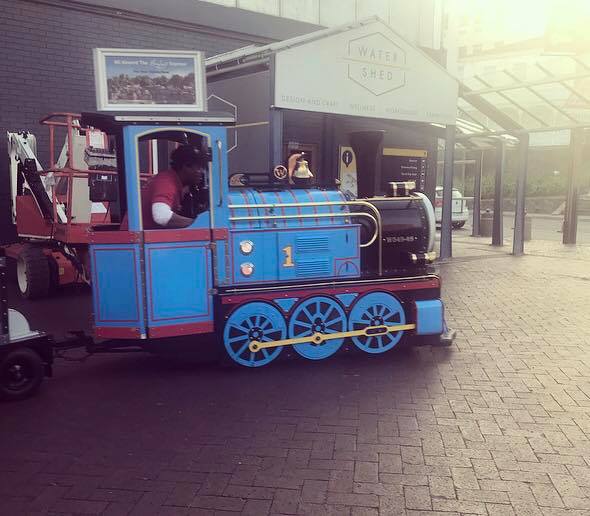 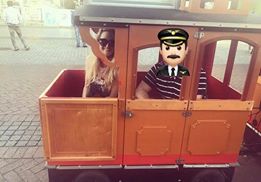 And ended our day with a taster menu of six courses at La Mouette with matching wine.

Then I decided to ride something else home…

And this is how the Holidate differs, because on a normal date you can go home – feel horrendously sorry for yourself and sit in a dark room pondering you’re existence but on a holidate… 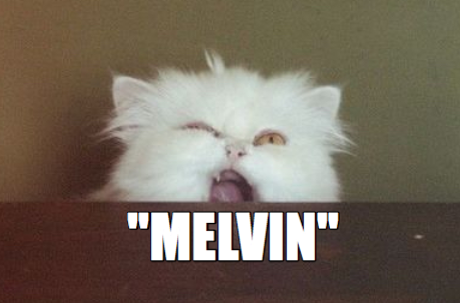 …They see it all. 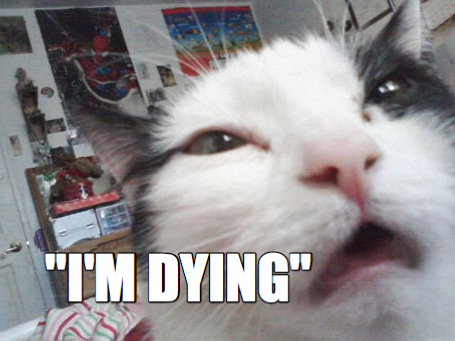 “No seriously, this is different – my stomach is cramping.” 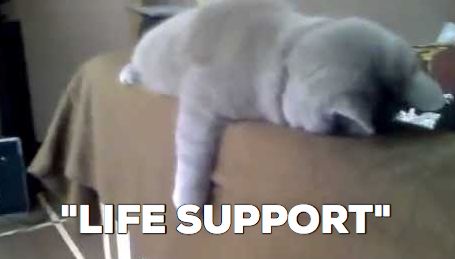 “Are you sure you’re not just hungover”

And as the minutes passed, my illness deteriorated…

“Melvin, I need to see a doctor – my stomach is becoming unbearable.”

“Are you sure you’re not just hungover?” 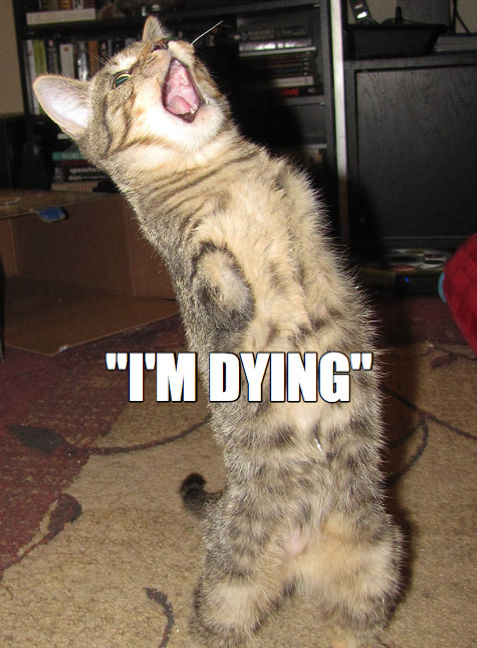 We got dressed quickly and Melvin drove us to the pharmacy fearing the worst.

“Debbie, what do you think is the matter? So I can tell the pharmacist.” 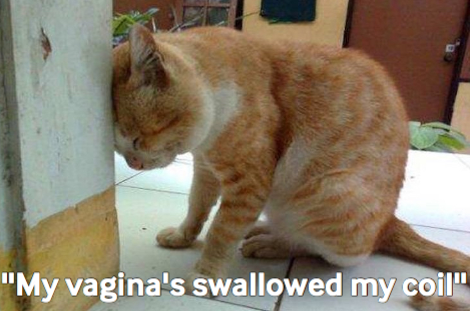 “Debbie, I’ve got you some paracetamol, ibuprofen, something specifically for stomach cramps and nausea.”

But it was too late. 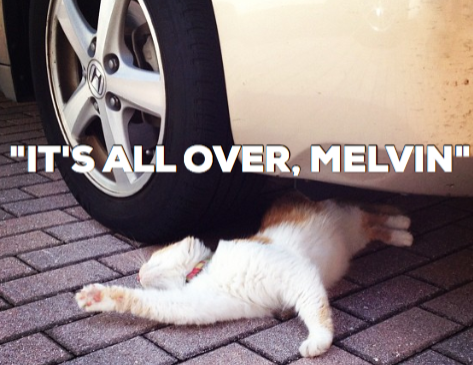 He lifted me from the floor and carried me back to the car as I gave my final requests.

“Shall we just go back to the hotel, Debbie? Just take it easy for the day.”

But then something caught my eye.

“We could always get something to eat first?”

“Do you feel well enough for food though?” 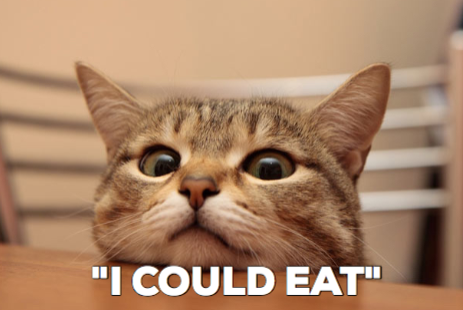 “Where do you fancy?” 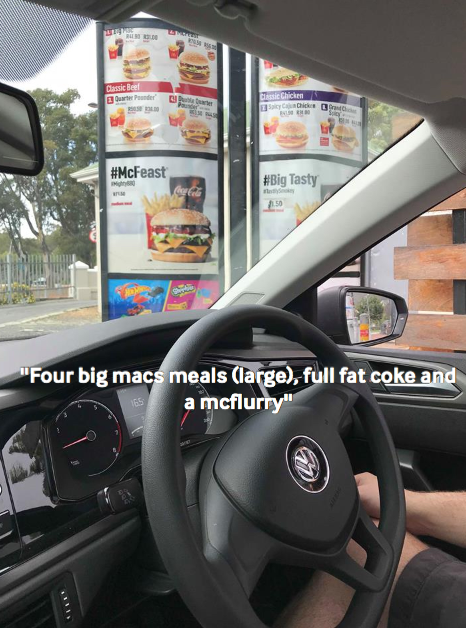 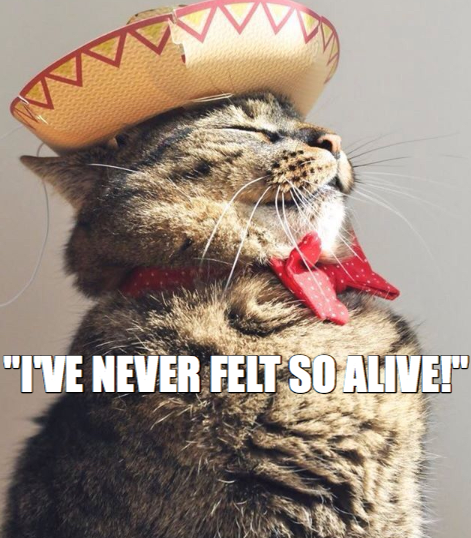 Melvin drove out of town, briefly commenting on my miraculous recovery  – 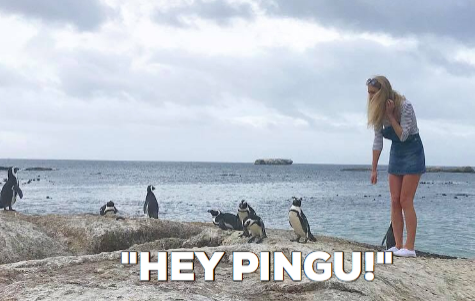 …Then some security guards came over with a gun and told us to get behind the barriers. 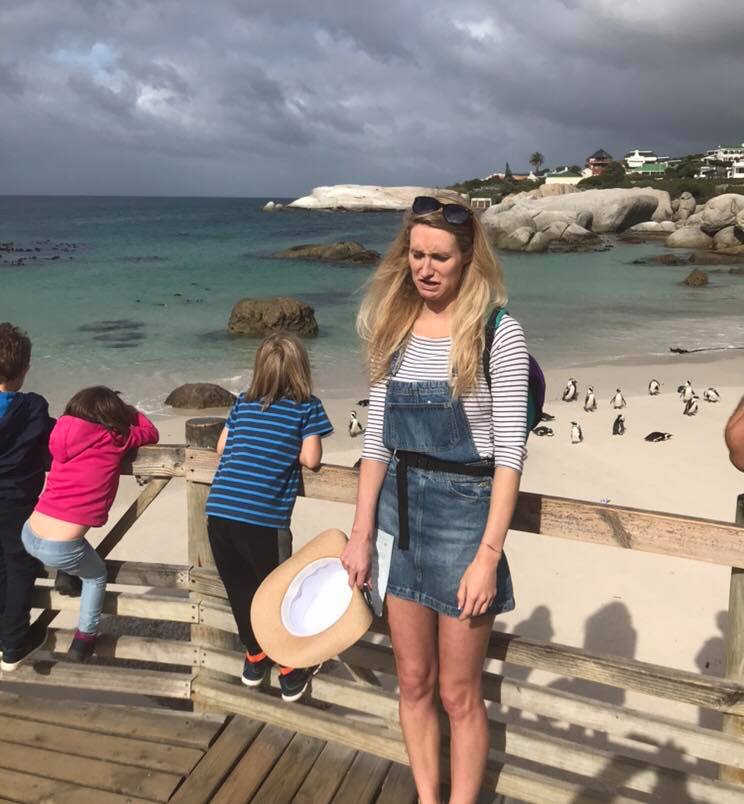 We drove for another hour west with not a moment of silence, because Melvin knew everything –

“Debbie, did you know a warthog is a giraffes best friend?”

“Yeah beacause a warthog has really poor eye sight so they spend time with giraffes as they see for them.”

“I know, also their tongues are antiseptic so if you snog them it’s actually quite good for you.”

“You been necking off with giraffes, Melv?” 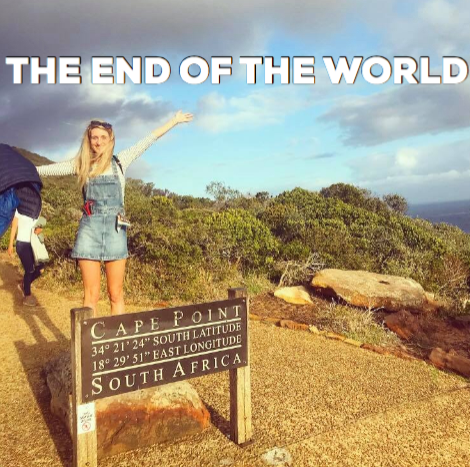 And marvelled at the views 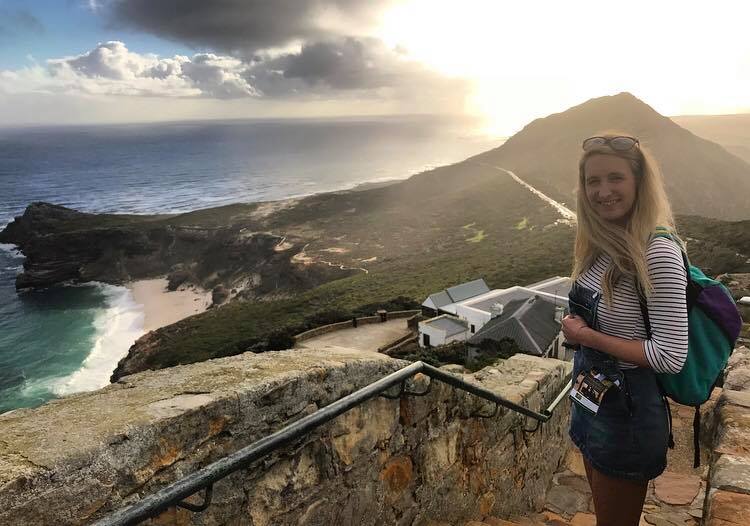 And then Melvin marvelled at me…

“Why did you just kiss me?”

“Just thought it would be nice to kiss you at the end of the world, Debbie.”

Then I ruined it…

“Do you wanna have sex?” 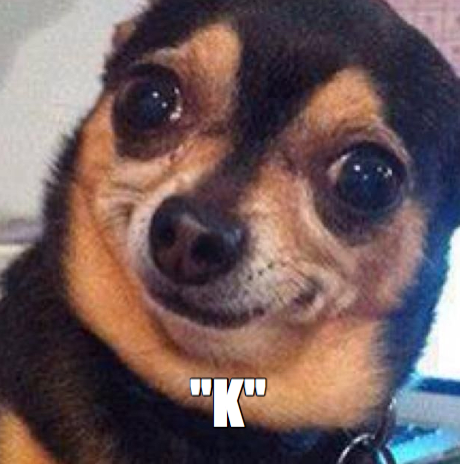 We drove back to Cape Town, and headed to our final destination of the day which was one of Melvin’s favourite places.

“The names a bit cringe, Debbie – but trust me the food is insane, you can never go wrong with this place.”

We ordered every fish imaginable… 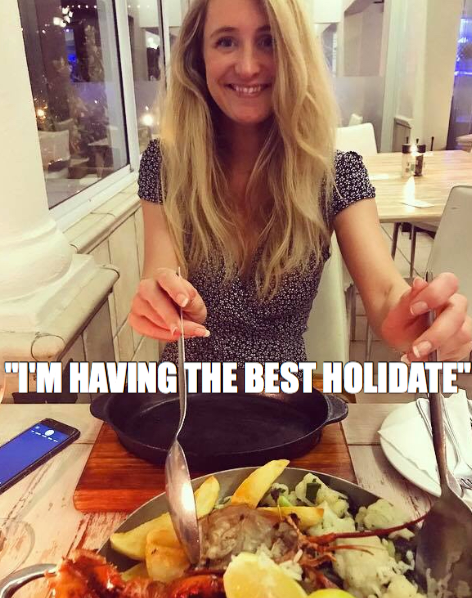 …And discussed our trip and a witty instagram caption for my photo with the penguins when Melvin started eyeing his lobster claw curiously.

“That meat looks a bit white, like undercooked – what do you think, Debbie?”

I’ve never eaten anything that can’t be microwaved. 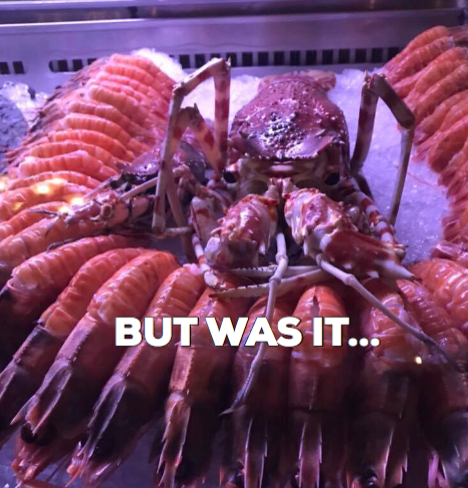