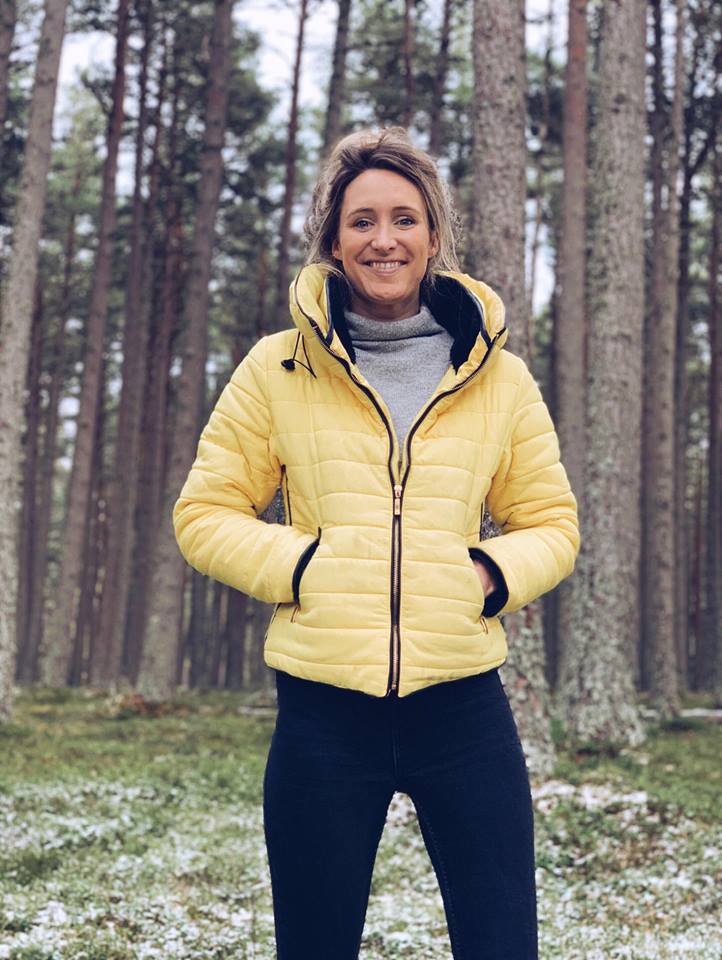 Dating is exhausting. But do you know what’s more exhausting? Wanking alone forever. 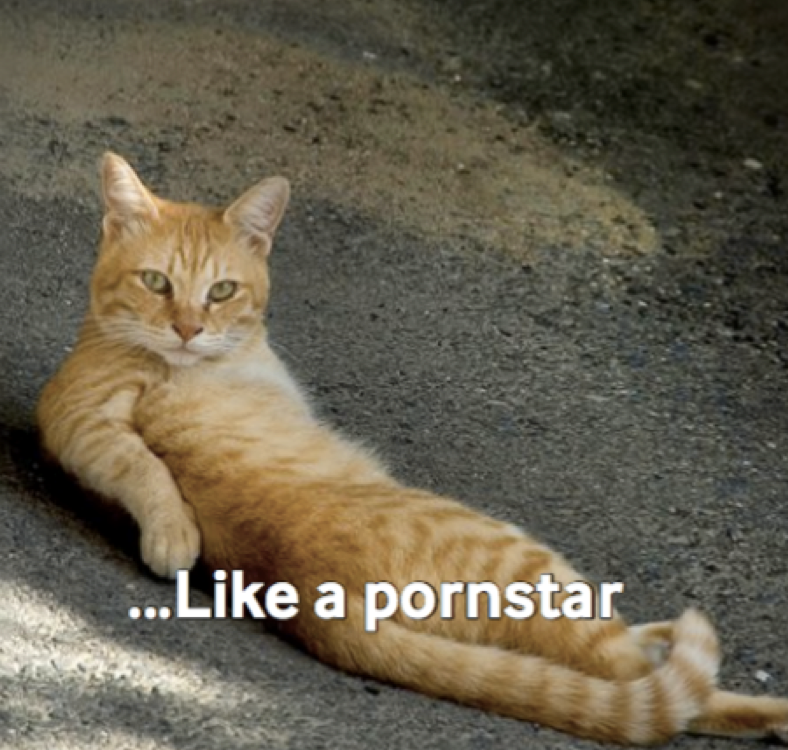 Tip One – The Profile

Many websites will say;

“As long as your profile truly reflects who you are today, that is what will make a profile successful”.

A boy is not going to swipe right to a mammal sized rodent. But competition is tough. There are 18 year olds out there who have thousands of social media followers and promising careers as Instagram models. But do not be discouraged, because even if you don’t have teeth that sparkle white like unicorn sperm, you do have something else.

Look at your photos right now. What do they say? That you’re a nice, kind and normal person? That won’t get you noticed. It’s time to stand out. 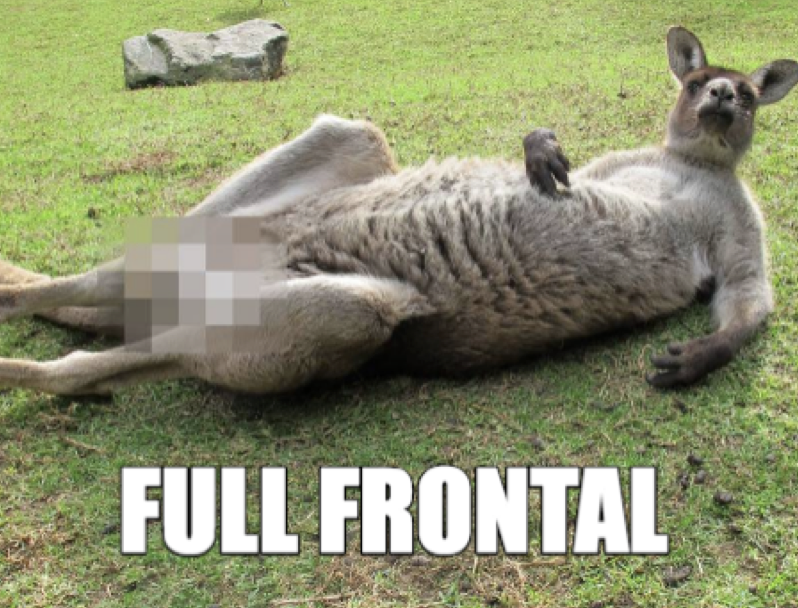 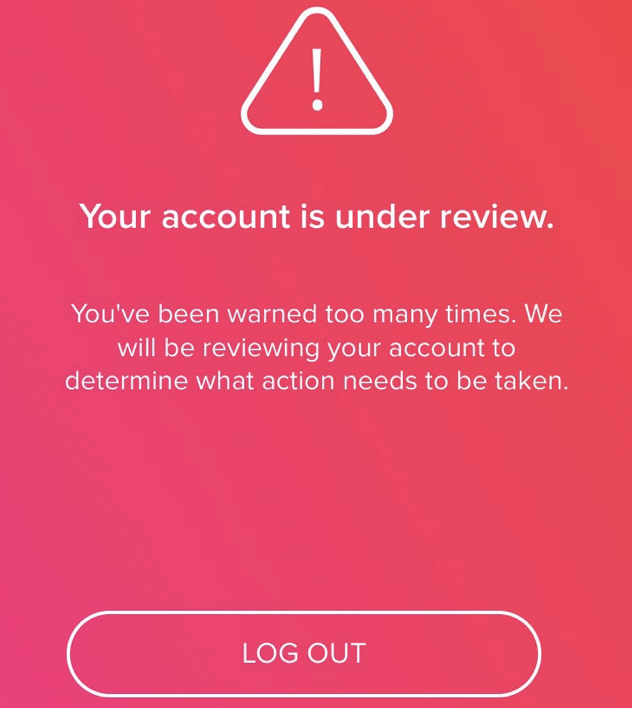 So you must experiment with different methods to attract the male.

Standing out from the Crowd

The first photo is the showstopper, the one that will decide whether they swipe left or swipe right– you need to intrigue them and excite them. 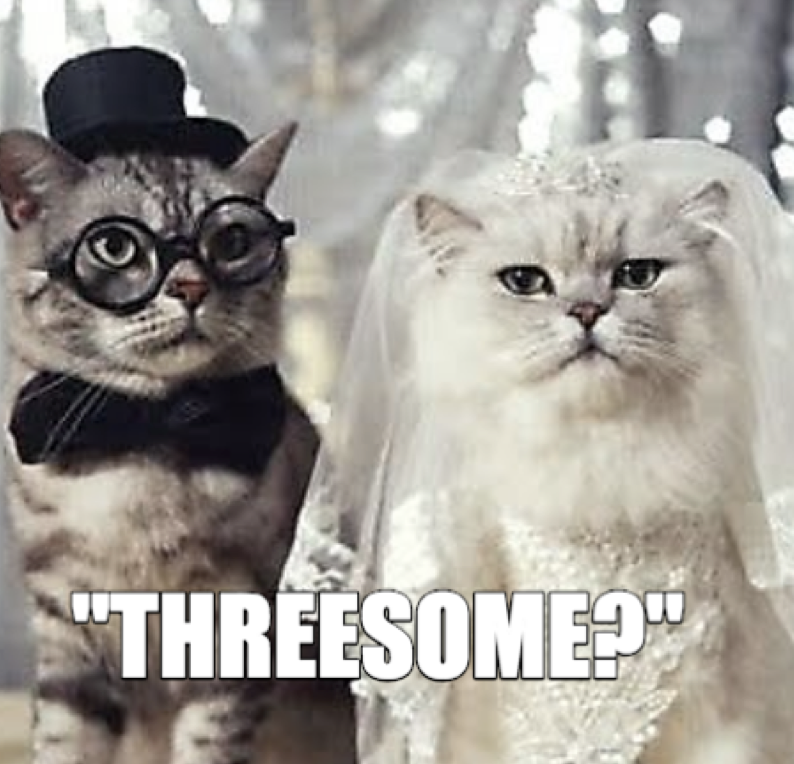 Next, when men aren’t thinking about sex – they’re imagining their next meal. Make that meal be you. 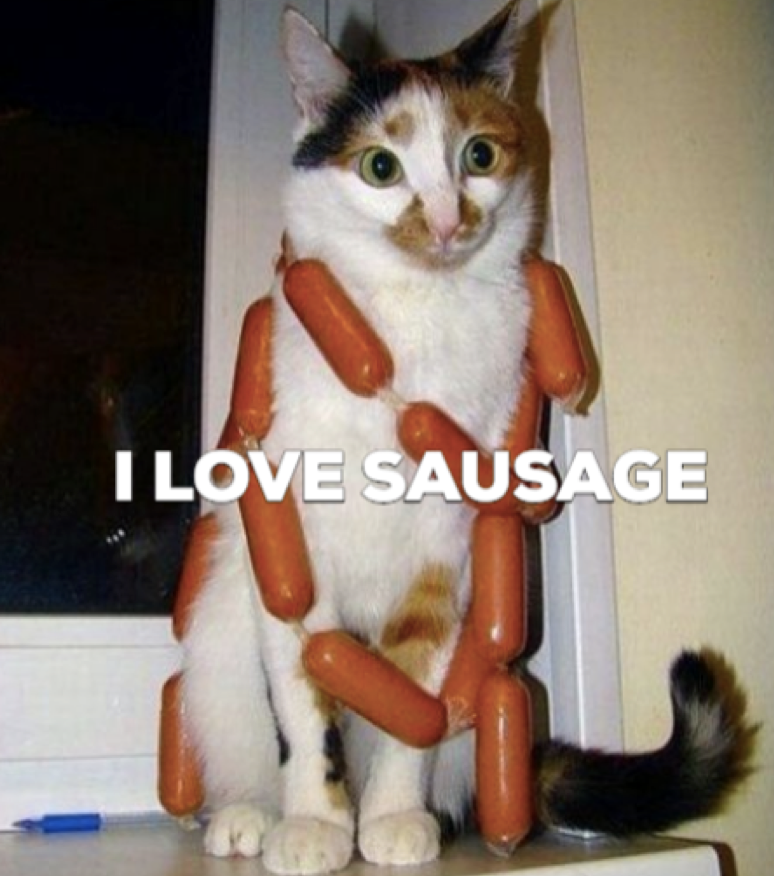 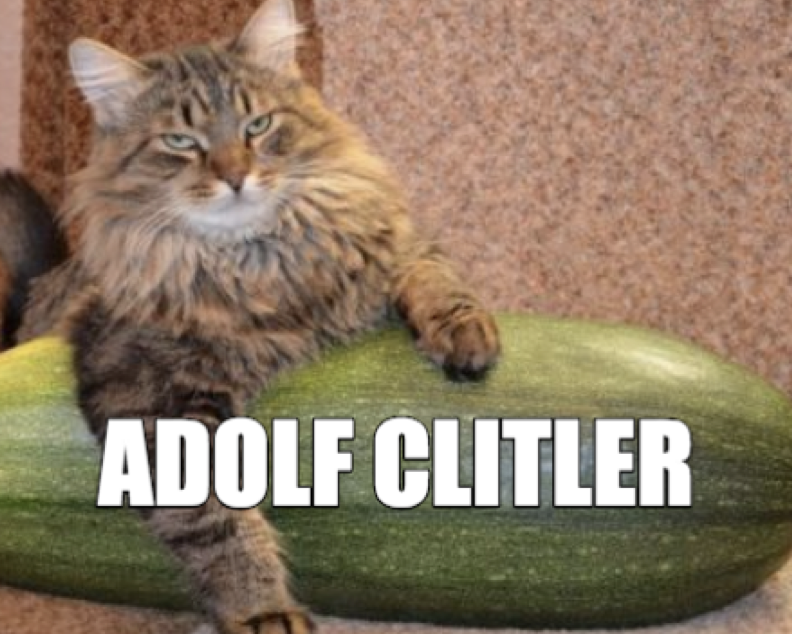 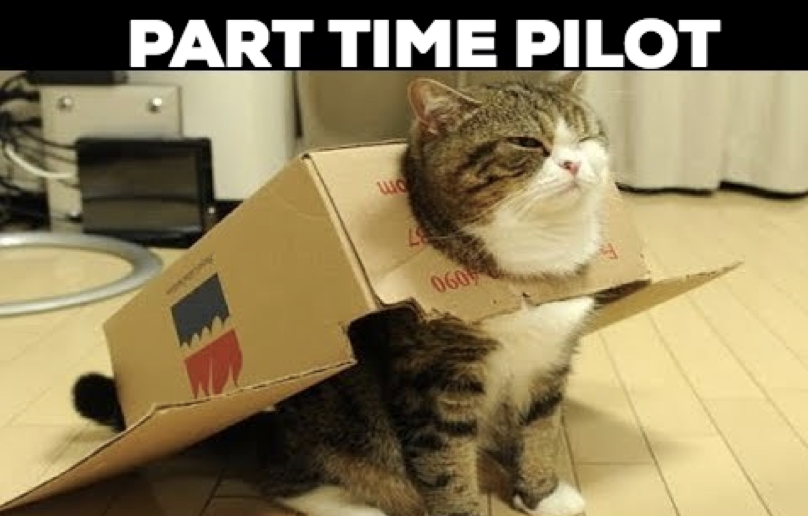 Fortunately, the photos have already done all the hard work; the boy is imagining dating a married woman with a fair size vagina – now it’s time to add some substance.

What Not To Say:

“If you can’t handle me at my worst, you don’t deserve me at my best.” 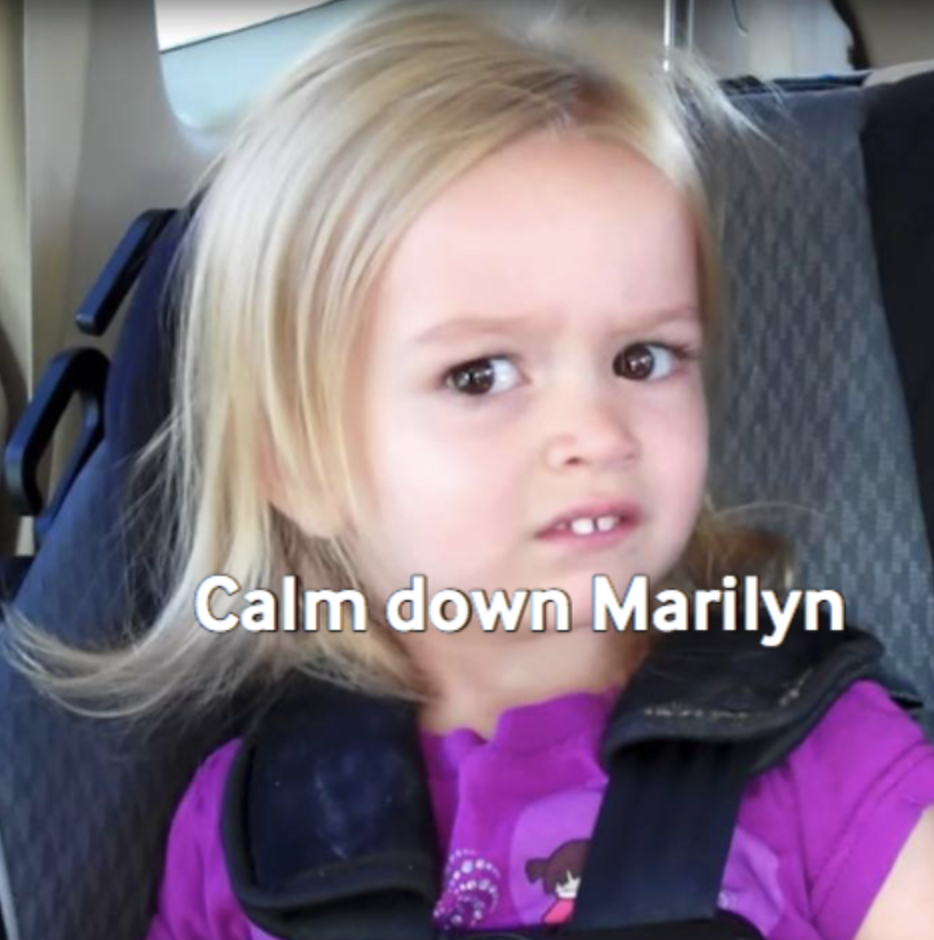 Everyone eats food. Friends will be forgotten when you get a boyfriend, and there is nothing wanderlust about going to Spain once a year. 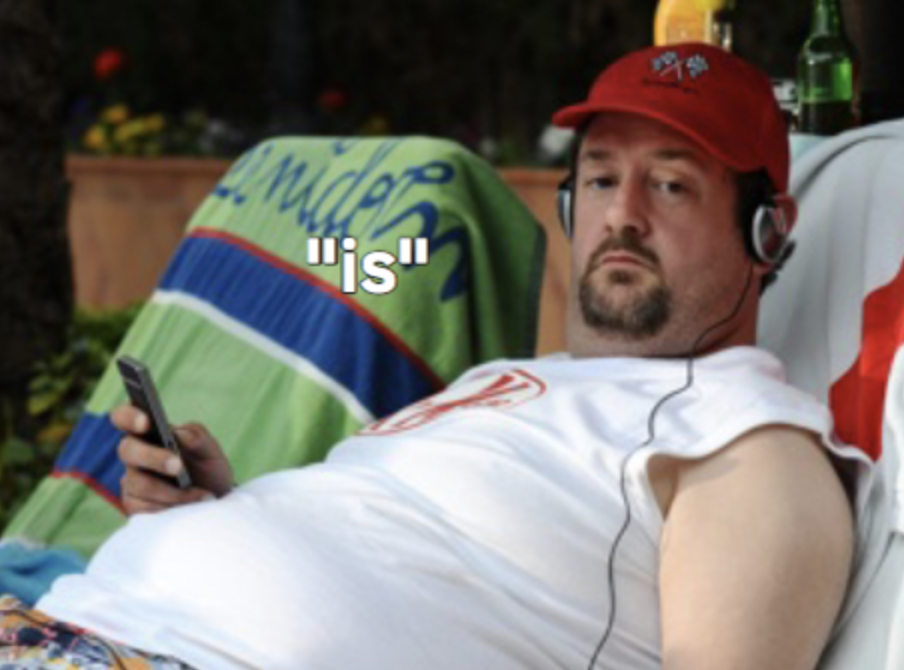 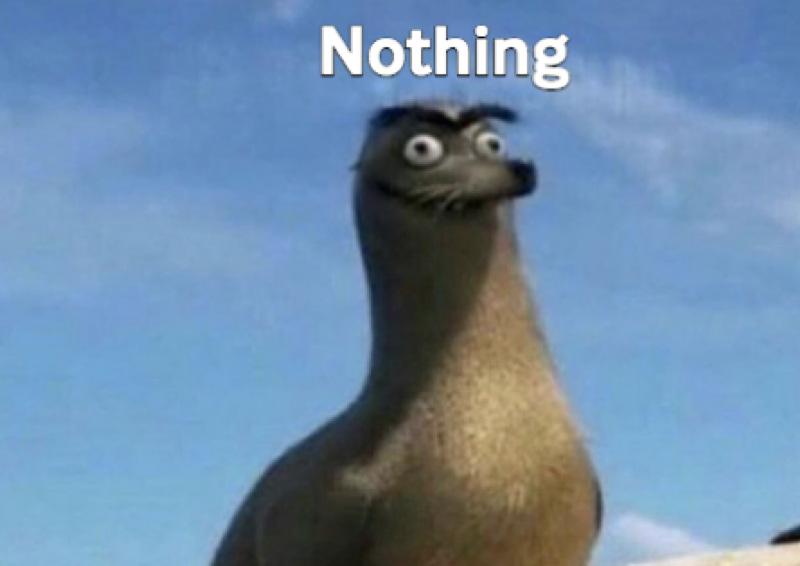 I tell people at the dinner table a turtle can breathe through its bum. Then I fart and yell: 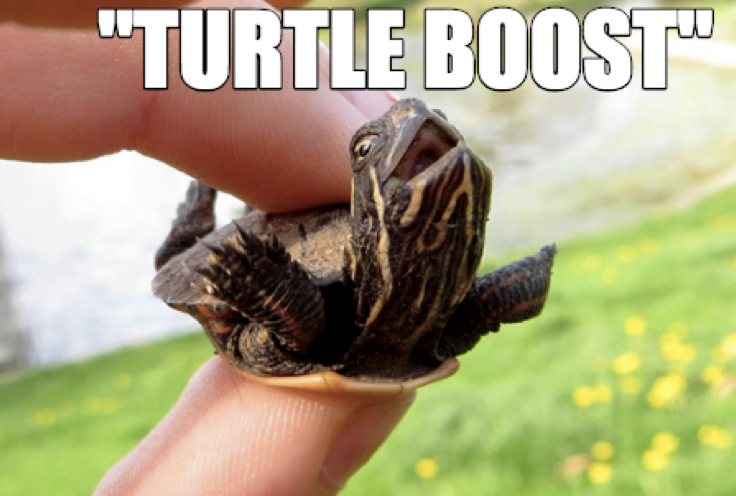 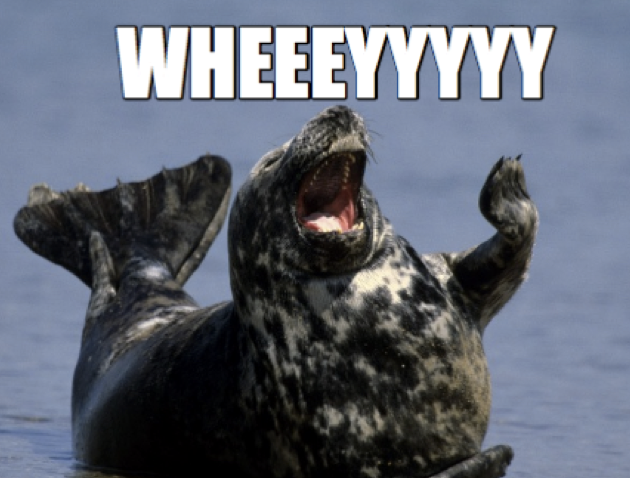 Treat it like a night out. Take a shot of vodka, slightly close on eye and say yes to everything. Do this solidly for 24 hours, if they still aren’t taking to the bait – buy a tinder subscription and super like them all. 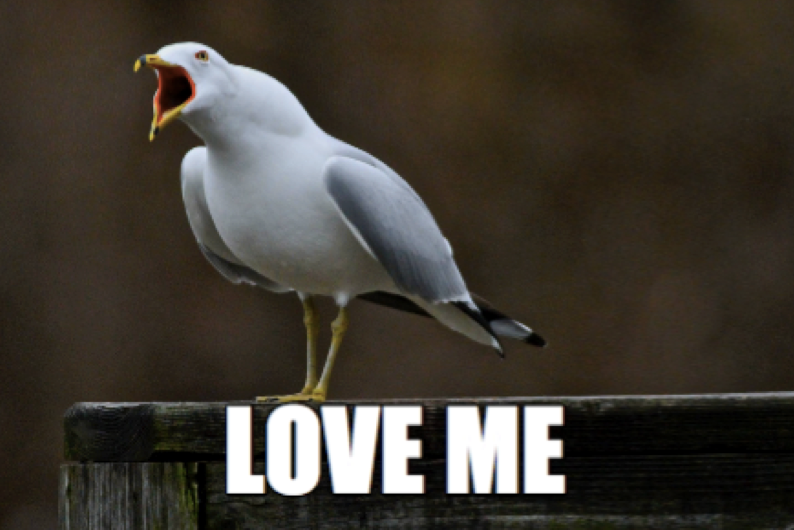 After a few days you should have a handful matches to choose from, now it’s the lucky dip.

A kind, family man who would be pleasant, polite, answer messages and not play on Tinder moments after being inside your vagina…

But totally not the one – because who wants stability when you could suffer severe paranoia and anxiety, daily obsessing over why they are online at 3am and not speaking to you.

Every photo is a flex and stretch, wearing a top that barely covers nipple. Unless you spend your life in lycra it’s best to be avoided unless you want to become a prop in uncomfortable positions for Instagram likes. 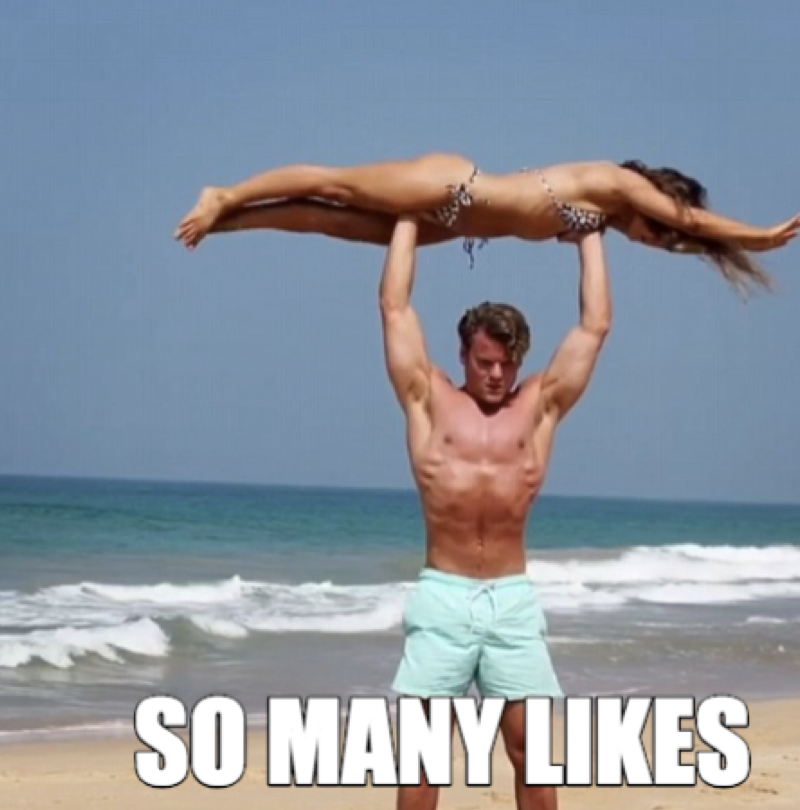 The sneakiest of the breeds. Theses will make up for their little legs with large egos. They’ll chose not to mention their height in the bio and catch you off guard. And if you even threaten to mention they are below 6ft you will be taken to court.

What Not To Avoid: 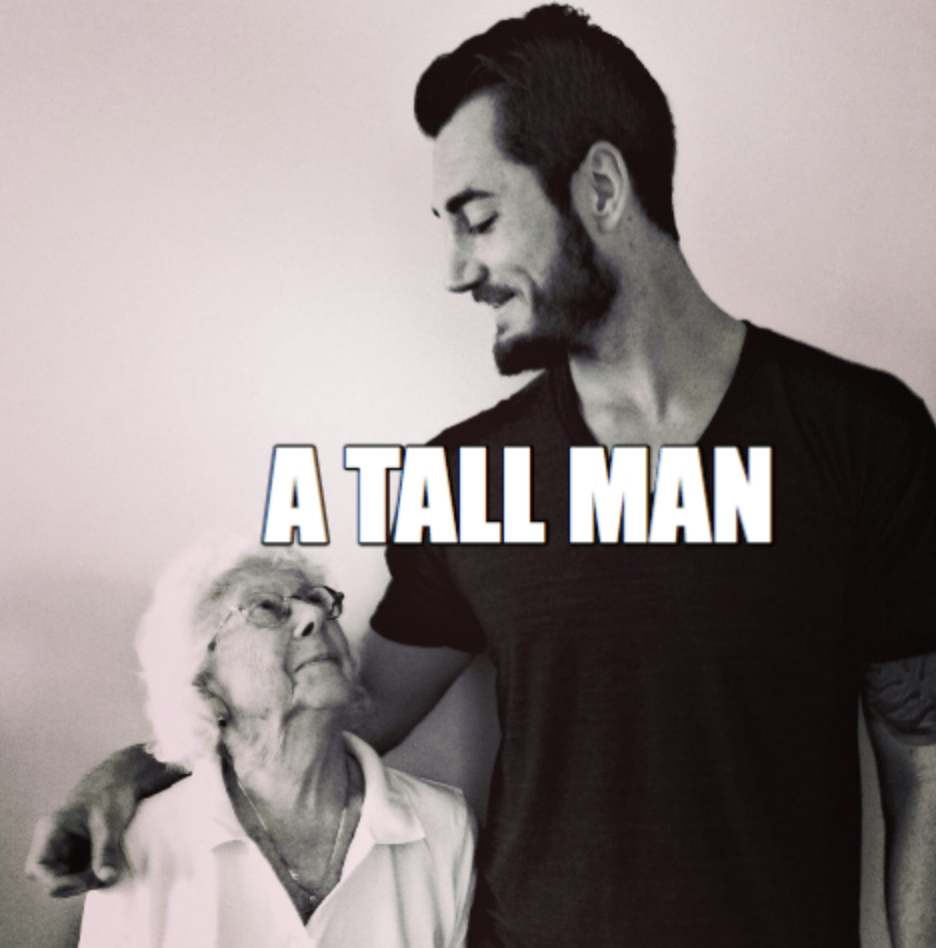 You’ve found the match, but neither of one of you has spoken.

Beyonce says: “You are a strong independent woman, you chase after no man.” 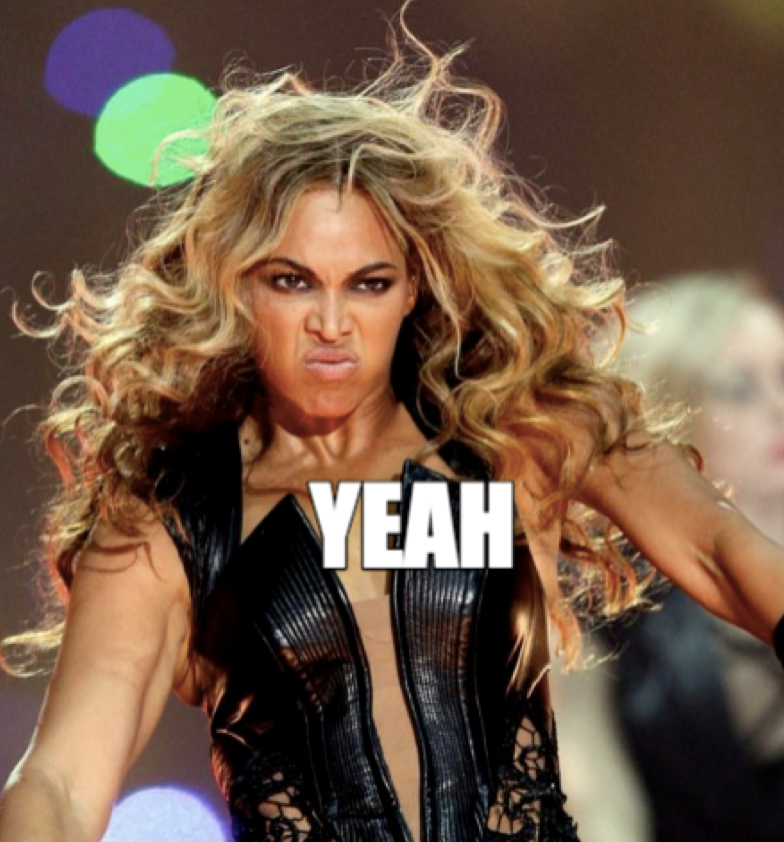 But friends say: “Fucking talk to him, you have nothing else – even your parents struggle to love you.” 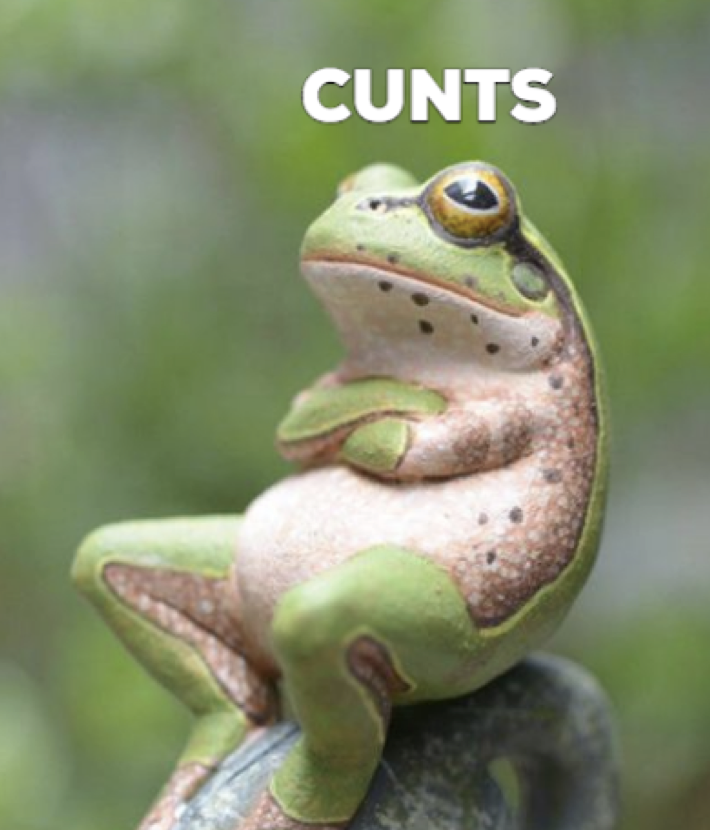 You need the opener to be something that shows you mean business, not just a ‘hi, how are you?” as that will end in a tedious cycle of them asking the same – and there is no point in them finding out you are still mourning the loss of Love Island. 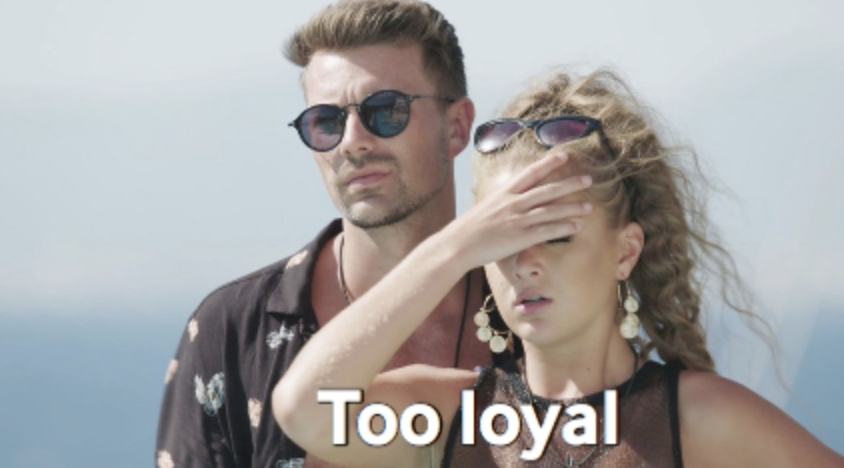 Instead, cut the chat and create a sense of urgency – like those spam emails which used to threaten eternal hell. 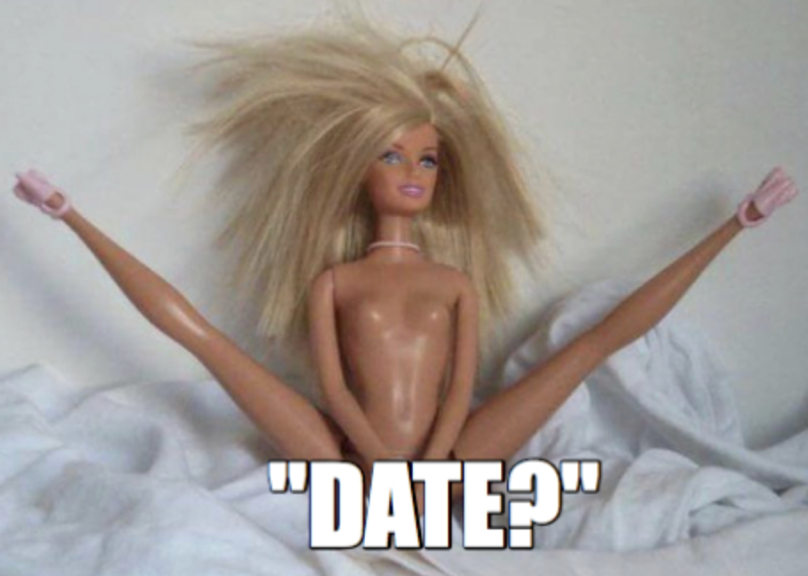 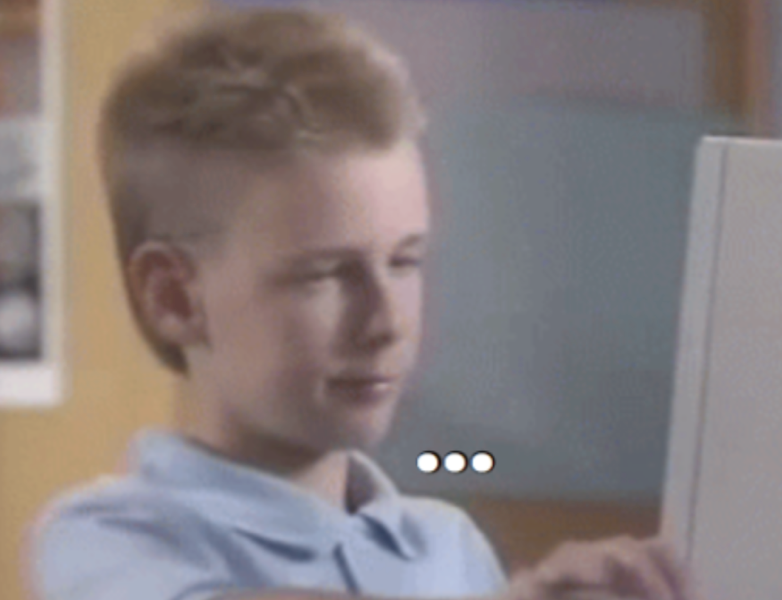 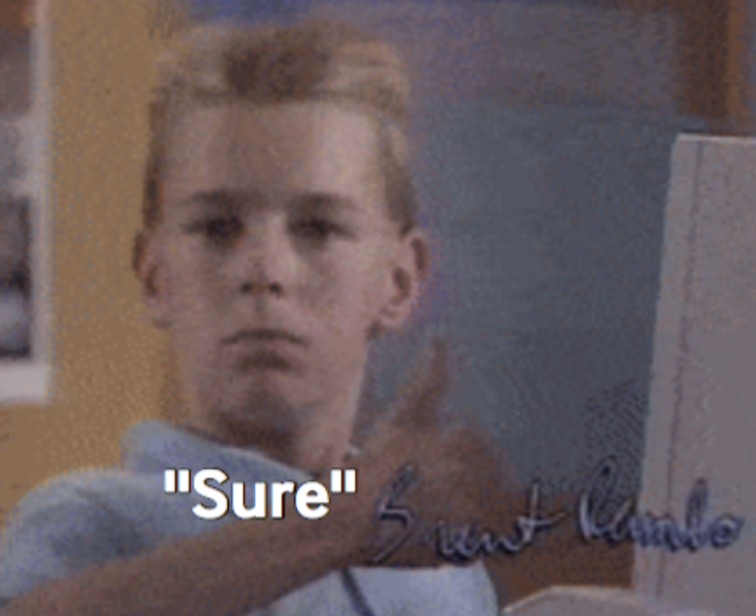 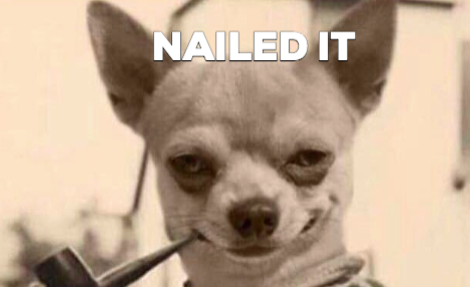